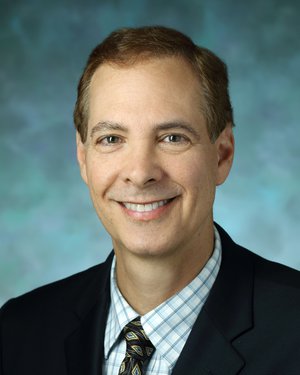 Dr. Kronthal joins the Johns Hopkins Community Radiology division from Drs. Groover, Christie and Merritt (GCM), where he has practiced at both Sibley and Suburban Hospitals for more than eleven years. He is board certified in Radiology and also holds a Certificate of Added Qualification (CAQ) in Neuroradiology. He received his Bachelor of Arts at Haverford College in 1983 and medical degree at the University of Virginia in 1987.

Dr. Kronthal performed both his radiology residency and Body Imaging fellowship at Johns Hopkins Hospital from 1998 through 1993.  Following his fellowship, he spent twelve years with WBA Imaging, during which time he served as Chairman of the Department of Imaging at Prince George’s Hospital Center. Dr. Kronthal was with GCM from 2005 – 2017 and is the incoming Chairman of Radiology at Sibley Hospital. He is a past president of the District of Columbia Metropolitan Radiological Society.  He was awarded fellowship in the American College of Radiology in 2005.