In This Section
Home > Physical Medicine and Rehabilitation > Our Team > Staff 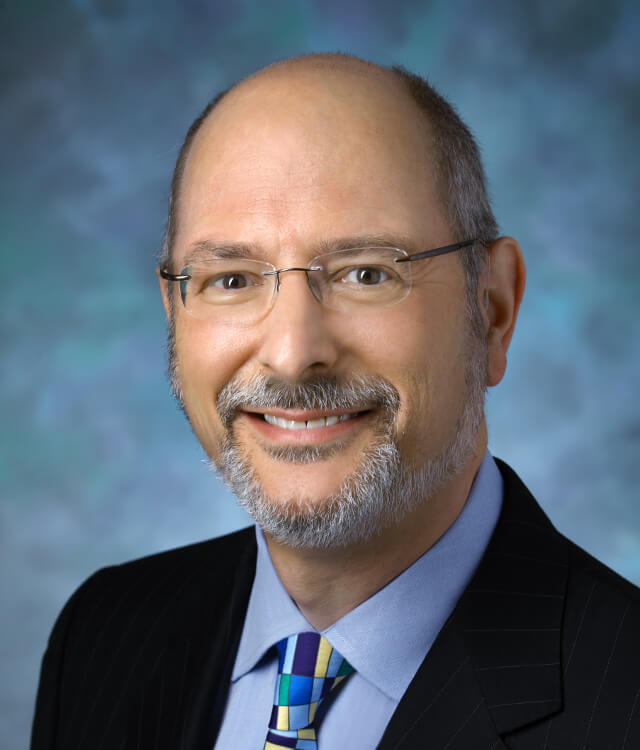 Dr. Jeffrey Palmer is a professor emeritus of the Johns Hopkins Department of Physical Medicine and Rehabilitation. A member of the faculty since 1983, Dr. Palmer reached the rank of professor in 2002. From 2004 to 2014, he served as the Lawrence Cardinal Shehan Chair of Physical Medicine and Rehabilitation and the physiatrist-in-chief of The Johns Hopkins Hospital.

Dr. Palmer has retired from medical practice. He remains active in research and teaching.

After initial piano studies at the Juilliard School, Dr. Palmer obtained his undergraduate and medical degrees from New York University, and completed a residency in physical medicine and rehabilitation at the University of Washington in Seattle.

During his career at Johns Hopkins, Dr. Palmer also served as a professor of functional anatomy and evolution and of otolaryngology–head and neck surgery.

The first editor-in-chief of Current Physical Medicine and Rehabilitation Reports, Dr. Palmer also served on the editorial advisory boards of Dysphagia and the Japanese Journal of Comprehensive Rehabilitation Sciences. He is a past president of the Dysphagia Research Society and held leadership roles in the Association of Academic Physiatrists.

He has received numerous honors in the United States and abroad:

Dr. Palmer served as the director of the Johns Hopkins Department of Physical Medicine & Rehabilitation, as well as in many other roles. His is now a professor emeritus with the department. His clinical interests include dysphagia (difficulty swallowing), neurological disorders, stroke, and spinal cord injuries and disorders.

Dr. Palmer is internationally known for his research on swallowing and swallowing disorders, which was supported by the National Institutes of Health for more than 20 years. At Johns Hopkins, Dr. Palmer directed the Swallowing and Oral Function Laboratory. His research focused on neural control of mastication and swallowing, and dynamic imaging of swallowing with videofluoroscopy and high-resolution CT.

Dr. Palmer has trained more than 25 postdoctoral research fellows, many of whom serve as faculty members at universities around the world.