A retired English teacher finds her voice at Johns Hopkins after surgery to repair her paralyzed vocal cord. 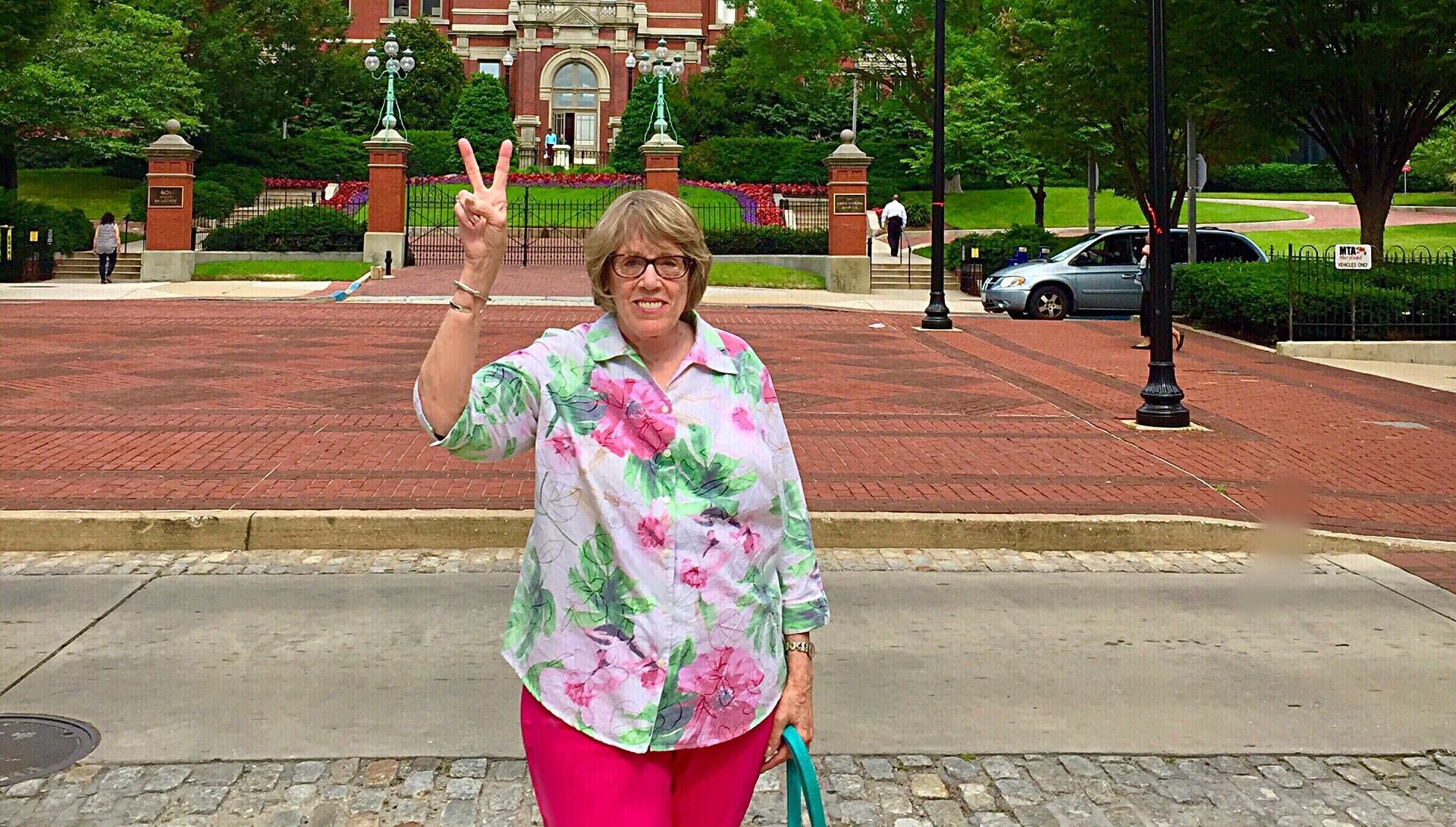 Sandy Bass flashes a victory sign in front of The Johns Hopkins Hospital. 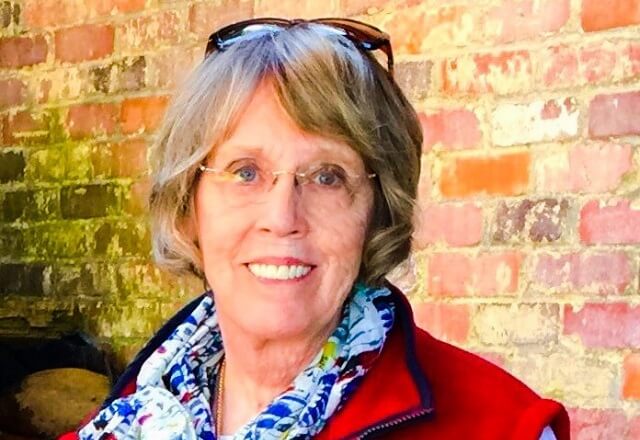 As soon as we walked in, there was someone smiling, helping me, showing me where to go. There’s just a vibe at [Johns] Hopkins that feels warm and healing. 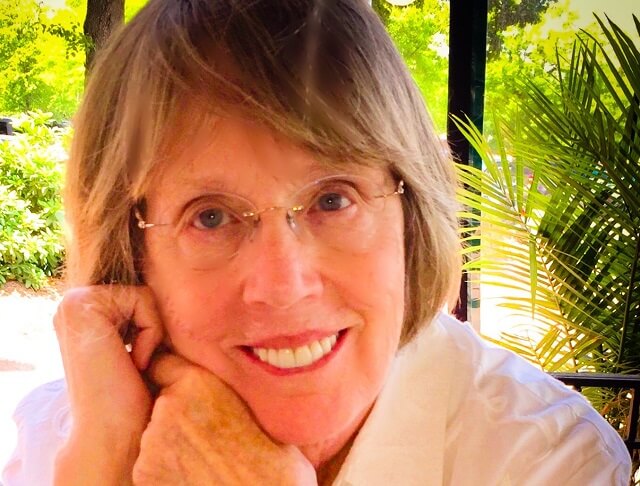 The Johns Hopkins Division of Laryngology

The Johns Hopkins Division of Laryngology has locations throughout the greater Baltimore, Maryland, and Washington, D.C. regions. Our experts deliver state-of-the-art care for voice, swallowing and airway disorders to help you feel at your best.