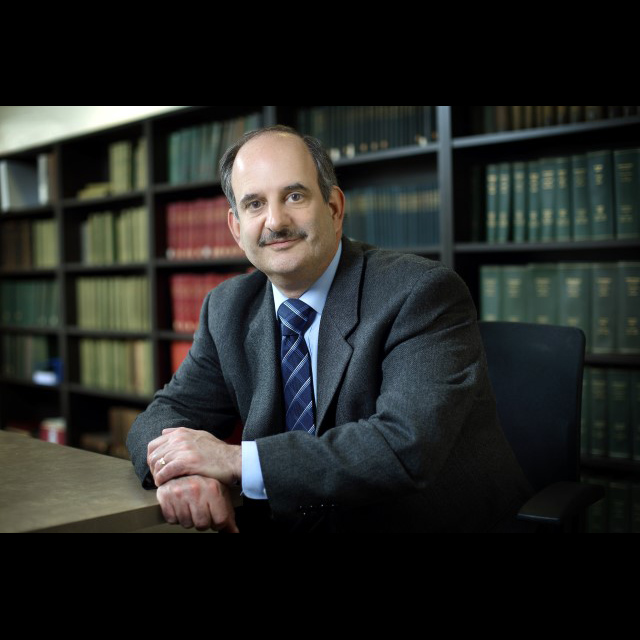 After raising the cost of the antiparasitic drug Daraprim by more than 5,000 percent,Turing Pharmaceuticals chief executive officer Martin Shkreli came to represent pharmaceutical price gouging in the public eye. But that price hike, as shocking as it was, is not an anomaly.

Take nitroprusside, used intravenously to control hypertension after cardiac and other types of surgery. The cost of a 50 milliliter vial increased a dizzying 11,000 percent over two years. Between 2010 and 2014, the wholesale price for 30 of the top-selling U.S. drugs increased by 76 percent, eight times the general inflation rate. In Maryland, such price increases cannot be passed along to the insurer or patient because of the state’s Medicare waiver.

As part of its efforts to cut health care costs, Suburban Hospital identified nitroprusside as a drug for which a reasonable and much less expensive alternative existed, nicardipine.

When the Suburban team explored the cost of the care provided in an intensive care unit, they found medication to be significant portion of it. So they invited members of the Medication Safety Clinical Community, most of whom are pharmacists, to help them identify medications whose costs were excessive. Sponsored by the Armstrong Institute for Patient Safety and Quality, Johns Hopkins Medicine’s 20 clinical communities bring together clinicians from the academic and community hospitals to improve the quality, safety and cost-effectiveness of care.

“When drug prices increase exponentially, pharmacy knows, but that information doesn’t always filter over to clinicians,” says Leo Rotello, director of Suburban Hospital’s intensive care unit. The medication change had already been successful at The Johns Hopkins Hospital. Encouraged by those results, Rotello and his colleagues decided it was a change that would work for Suburban too.

Says Melissa Means, medical director of Suburban’s cardiovascular intensive care unit: “Getting everyone on board was not difficult. We’d already been using nicardipine postoperatively for other procedures, such as carotid endarterectomy, used to minimize the risk of stroke. We’re a tightly knit institution, and we all came together around this.”

After six months of preparation that included changing workflows in the operating room and pharmacy, altering order sets, and educating the physician and nursing staff, Suburban instituted the change in April 2015. Patient care has remained excellent, and the hospital expects to realize about $300,000 in annual savings from the change.

Robert Rothstein, Suburban’s vice president of medical affairs, says, “This is a perfect example of how clinicians, working with their pharmacy colleagues, can study a problem and quickly arrive at a cost-effective solution that is in the best interest of the patient.”

Rotello says that the hospital is assessing whether similar substitutions make sense for other intravenous medications. “We’re continually looking for opportunities to provide safe care more efficiently. The money we save when we do can be devoted to other patient resources.” 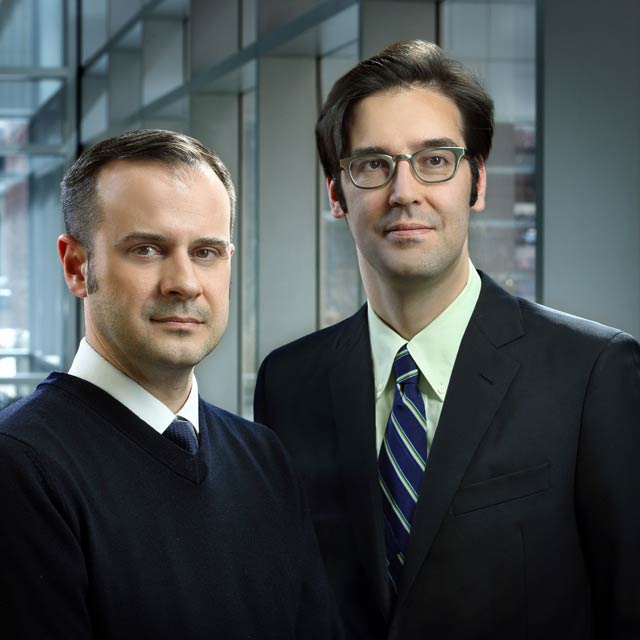