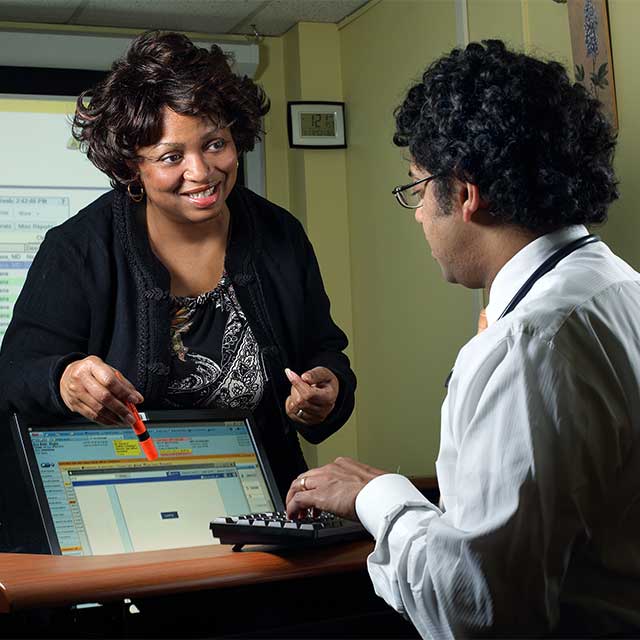 Robert Kass, medical director for Johns Hopkins Community Physicians’ Westminster office, received training for Epic when it rolled out in 2013. But even though he and his colleagues were taught shortcuts to use the system’s various features, “if you don’t use them right away, you forget them,” he says.

Now, after a dedicated “Thrive After Go-Live” educational session that reviewed Epic features, Kass built in these adaptations to more easily enter referrals and lab and radiology orders.

“We all could benefit from improving our efficiency,” he says. “Even if you walk away with two to three time-savers, it’s going to make a difference.”

In a six-hour, small-group class at the Wyman Park office, trainers and physician leaders explain quick ways to navigate Epic, establish efficient workflow for documentation, order labs, use the patient portal MyChart and get the most from communication tools, such as Staff Messages and In Basket, which processes notes about items like prescription refill requests and lab results. The last two hours of class are allocated for hands-on time to customize Epic, create templates for letters and get one-on-one assistance.

Some sessions have been organized by specialty and include a Johns Hopkins Community Physicians physician expert in Epic functions. This way, pediatricians can learn to use features specific to their specialty from another pediatrician, or a gyn/ob from another gyn/ob. “We also invite everyone to share best practices, to create a growing body of knowledge,” says Maura McGuire, Johns Hopkins Community Physicians’ director of education and training. “Even our toughest customers come out saying, ‘I learned something.’"

It’s been so successful that Johns Hopkins Medicine leaders have adapted the trainings too. Cystic Fibrosis Center Director Peter Mogayzel helped design a two-hour class for his department that focused on documentation efficiency. “People have gotten the hang of using Epic, but I don’t think they’ve maximized its potential,” Mogayzel says. As physicians become more familiar with the system, there are more features to tap into, he says. Ongoing training is “part of the Epic blueprint,” says John Flynn, director of clinical practice improvement, but the question is timing. “You have to let people explore the system for a while and then learn to be more efficient.” 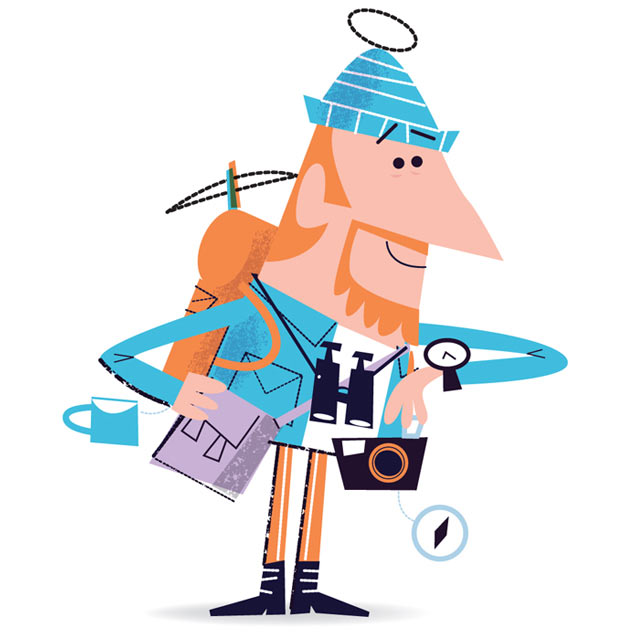