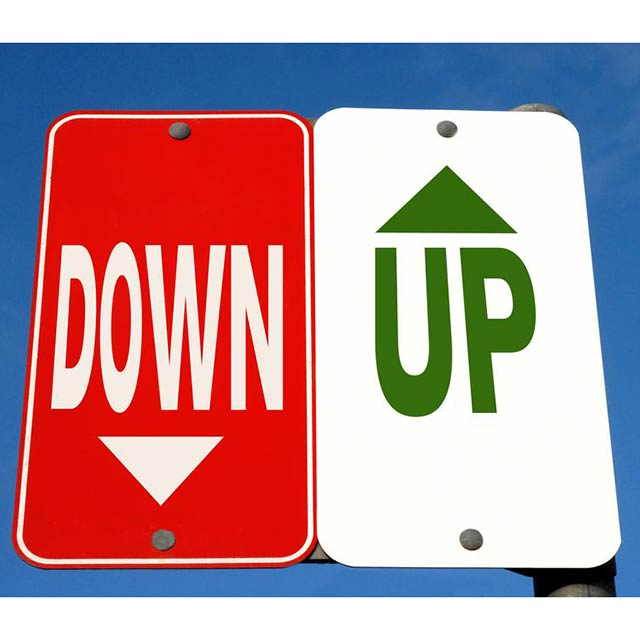 Patient no-shows are bad all around — for patients, providers and the bottom line. Missed appointments do more than represent revenue lost. They compromise access, leading to longer lead times for appointments, which frustrates patients and increases the likelihood that they will be no-shows. It’s a vicious circle and one that decreases provider and office staff satisfaction.

Breaking the cycle is hard, but that is exactly what the Johns Hopkins Community Physicians’ Fulton practice did after two of its leaders attended the Ambulatory Management Program (AMP), reducing its no-show rate by 5 percentage points. The program is overseen by John Flynn, vice president of the Office of Johns Hopkins Physicians and executive director of the Clinical Practice Association. AMP trains practice management groups typically composed of physician directors, nurse managers and clinic managers. The program begins with a two-day immersion in the Lean quality improvement methodology, followed by weekly sessions that cover quality and safety, finance, billing compliance and change leadership. Attendees participate in a final project in which they tackle a real issue in their clinic.

“One strength of Lean is that it enables those trained in it to take a fresh look at familiar processes, see their problems and then find a better way,” says Flynn.

José Rodriguez, practice administrator, and Gerren Perry-Fabrizio, medical director, attended the course for the Fulton practice, with patient ambassador Sarah Brockman working on the clinic’s AMP projects on the ground. They were part of AMP’s sixth cohort, which ran February to June 2016.

Challenges from the Starting Gate

The Johns Hopkins Community Physicians (JHCP) practice at Fulton had experienced unusual provider turnover that left too many patients to be seen by too few providers, creating a logjam and lengthening appointment lead time. Patients, losing patience as they waited for an appointment they may have called to schedule a number of weeks before, sometimes went elsewhere for care or simply went without care. They were not showing up, nor were they canceling.

During this temporary situation, the practice’s no-show rate climbed above 10 percent some months. No one was happy — not patients, nor providers, nor staff. The practice’s score on the CG-CAHPS question asking about “Getting Timely Appointments, Care, and Information” was dropping. Providers were struggling to hit RVU and transition-of-care targets. Schedulers were frustrated, and office staff sometimes felt overwhelmed.

After program completion and with the addition of providers, JHCP Fulton has a no-show rate between 5 percent and 6 percent, says Rodriguez. According to the MGMA 2016 Practice Operations Report, most specialties have a median of 5 percent patient no-shows, with neurology and general surgery being higher, at 8 percent.

The access score on the CG-CAHPS is rising, a before-and-after survey found that office staff were more satisfied with their work after the intervention, and providers are better able to hit performance targets.

Research published in the American Journal of Medicine found that patients are more likely to show up for their appointment if they receive a personal phone call versus an automated one. Talking with a real person and confirming the appointment may create a greater feeling of obligation on the patient’s part. But Rodriguez said that they knew that more than one tactic was called for.

During the course, Perry-Fabrizio and Rodriguez were able to identify several techniques to reduce patient no-shows. They continued using an automated call three days prior to the appointment. But together with Brockman, they decided to have that followed up by a call from a medical office assistant the day before the appointment.

They also placed a flyer near the check-out area identifying the number of patient no-shows in the previous month and explaining how no-shows affected other patients.

Says Brockman: “I came to JHCP from another medical group, where I had worked on reducing no-shows, so I took off with this project. Initially, I was the one calling all the patients, but now that responsibility is shared. This simple act of a telephone call and educating the patients on the no-show numbers are the two main factors that got us down to where we are now, and we’re on track to bringing that number down further.”

The practice also added more same-day appointment slots in providers’ templates. Finally, they encouraged patients to sign up for MyChart, then used MyChart for appropriate follow-up on tests and labs instead of appointment slots.

Says Perry-Fabrizio: “I had a fabulous time at the Ambulatory Management Program. It gave me time away from the office to plan an intervention that would make a huge difference to our productivity, our patients and the bottom line.”