Five Questions About the Medicare Waiver

Five Questions About the Medicare Waiver

Why is it called the Medicare waiver? What is being waived?

Does the Medicare waiver affect only Medicare patients?

The Medicare waiver affects all patients, regardless of age or Medicare eligibility, treated in Maryland hospitals. Under its rules, every payer—whether an individual, Medicare, Medicaid or a private insurer—pays the same charge for the same care. In other states, cost-shifting is common—that is the practice of charging some payers higher amounts to compensate for Medicare’s and Medicaid’s low reimbursement rates.

Why have a waiver? What are the benefits?

There are financial benefits—with a catch. Because of the waiver, hospital services rendered to Medicare patients in Maryland are paid by the federal government at a higher rate than would be the case without the waiver. The catch is that, to keep the waiver, Maryland must slow the rate at which total hospital costs are increasing. The goal of the new waiver is to simultaneously improve health, quality and affordability. If Maryland is successful, other states may adopt its model.

What are its implications for out-of-state and international patients?

Revenue generated from such patients does not count toward the set revenue target. So while these patients are still charged the same rate as other patients, there is no limit on the number of patients. Hence, there is no cap on the revenue that Johns Hopkins Medicine hospitals in Maryland can derive from out-of-state and international patients. 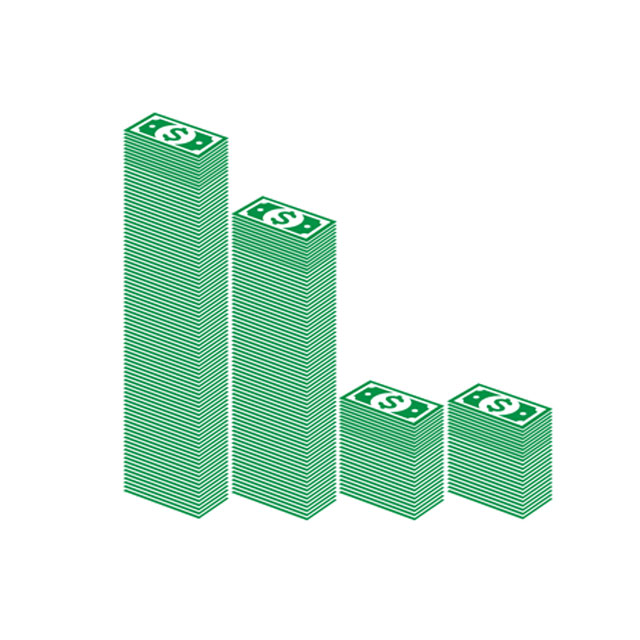 Winning the Race Against Waste
The Johns Hopkins Hospital has reduced regulated medical waste by more than half in four years.
Farewell, Heads in Beds
For a century or so, the prevailing business model for most hospitals was to keep the hospital full.