5 Call Center Employees Honored on Save a Life Day

5 Call Center Employees Honored on Save a Life Day 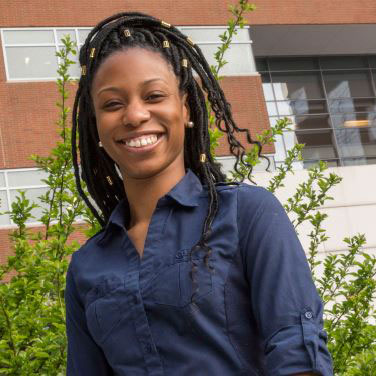 It just wasn’t like that patient not to show up for an appointment, Bree Burke thought. So Burke, an ultrasound biopsy scheduler in Patient Access Services, called him. His voice trailed off as he spoke, and he had difficulty understanding her questions. Sensing that something was terribly wrong, Burke asked him if she could send an ambulance to his home. He ended up getting admitted with a dangerously low potassium level.

Burke’s actions were celebrated on Sept. 7, along with those of four other patient access coordinators whose swift responses to crisis situations may well have saved patients’ lives. Organized by Todd Frady, director of talent development, training and quality assurance for Access Services, and Jazmyn Adams, quality assurance auditor, Save a Life Day also honored these employees:

Tori Holm. On a call, a patient started talking about killing himself by overdosing on his meds. Holm knew she had to get EMTs to him quickly, but he had two addresses on file. Acting quickly, she sent EMTs to both addresses. The patient received care before he could harm himself.

Joanna Rutkowski. A nurse with the Department of Surgery, Rutkowski helped save the life of a co-worker’s mother, who was experiencing chest pains but was reluctant to go to the hospital. Rutkowski urged immediate care, and the family took her advice. Upon arriving at the hospital, the patient went into cardiac arrest. Fortunately, she received lifesaving treatment on the spot. Without Rutkowski’s intervention, her story could have had a different ending.

Harlynn Wilson. A patient access specialist with the Department of Surgery, Wilson had a patient on the phone stop breathing. She called 911 immediately and comforted the patient’s mother until the ambulance arrived.

Anita Daniel. A former patient access services coordinator for gynecology and obstetrics, Daniel had a patient threaten to harm herself. Daniel called 911 and kept the patient calm until the police and EMTs arrived.

Says Frady: “Every individual person is the heart of the call center because every person here has the opportunity to make a positive change in patients’ lives. We are especially proud of these employees for going above and beyond in their efforts. They stepped up, and patients were the better for it.”

John Flynn, vice president of the Office of Johns Hopkins Physicians, agrees, adding: “These stories highlighted to me how integral a part in the caring process our patient access coordinators are. Healing begins with them.”