In This Section
Home > News and Publications > In the News 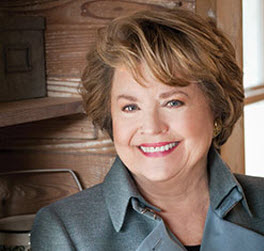 The shortness of breath came on as abruptly as a summer thunderstorm. One minute, attorney Grace Anne Dorney Koppel, wife of famed broadcast journalist Ted Koppel, was walking down the street, legal briefcase in hand. The next minute, she was stopped, gasping to catch her breath.

Shortness of breath may sound innocuous, but not to those who have experienced it. “You don’t know if your next breath is coming at all,” she says.

Dorney Koppel underwent a thorough exam and received a grim diagnosis: She had chronic obstructive pulmonary disease—and was told she had three to five years left to live. 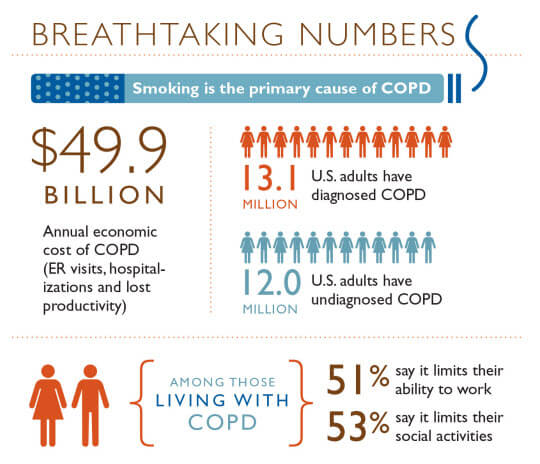 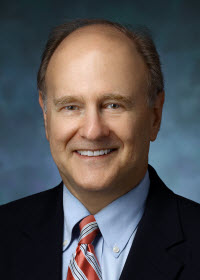 Is it possible to prevent COPD?

The best way to prevent COPD is to not smoke cigarettes. If someone is already a smoker, it is important to quit smoking. People who have COPD and quit smoking usually have marked reduction in the progression of the disease.

How can I tell if I have COPD?

COPD is diagnosed with a simple breathing test called spirometry, which can detect COPD before symptoms present.  The hallmark of COPD is that the air leaves the lung slower than normal during a forced expiration.

How is COPD treated?

Smoking cessation, immunization against influenza and pneumonia, and the use of various bronchodilator medications are effective treatments.  In advanced stages, oxygen may be required, and in some cases, lung transplantation or surgical removal of localized emphysema may be employed. 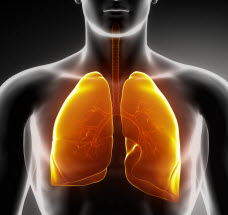 Researchers at Johns Hopkins have identified a new molecular pathway involved in the growth of tiny air sacs called alveoli that are crucial for breathing. Find out how this discovery may benefit those who suffer from COPD, or premature infants born before their lungs are fully developed.

Are Two Types of Inhalers Equally Safe and Effective?

Discover what a new international study concludes about inhalers delivering drugs in "mist" form versus their traditional "dry powder" counterparts.