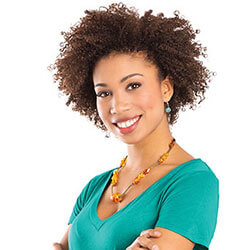 Physicians have long assumed that ovarian cancer—one of the deadliest cancers among women—originates in the ovaries. But new research indicates that the disease might begin elsewhere, a breakthrough that could improve mortality and preserve fertility.

“There have always been inconsistencies because ovarian cancer cells don’t resemble the cells normally found in the ovary,” says Robert Kurman, M.D., a gynecologic pathologist at Johns Hopkins. “Usually, cancerous cells resemble the cells in that organ. But for years, we’ve recognized that these tumors more strongly resembled cells in the fallopian tubes.”

“By preserving the ovaries, you preserve the potential for in vitro fertilization,” Kurman explains. “And if you can identify tumors early or prevent them altogether, there’s a greater likelihood of successful treatment.”

Only 20% of ovarian cancers are found early, in the most treatable stage.
Source: American Cancer Society