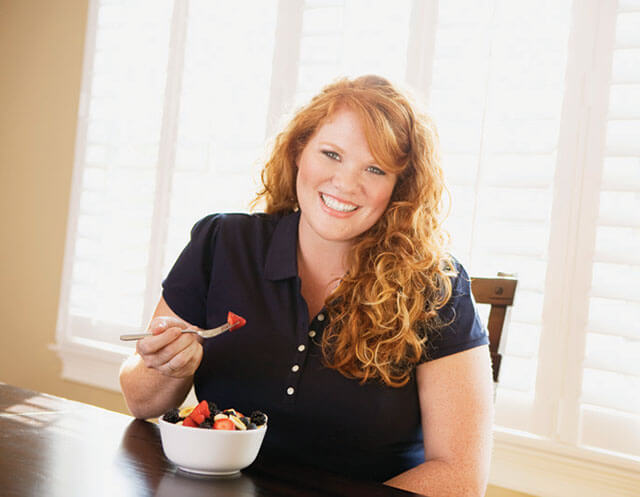 Most women will say they want the same opportunities as men. But they probably don’t feel that way about their heart-disease risk.

Although it’s well established that women without diabetes have a far lower risk of heart disease than men, a new study shows that among women younger than 60 who have diabetes, the risk increases fourfold.

“We were surprised to find that in the presence of diabetes, any gender differences in the risk of heart disease were essentially negated,” says endocrinologist Rita Rastogi Kalyani, M.D., the lead investigator of the study, which was conducted at Johns Hopkins. “This is one of the first studies that specifically focused on people under 60.”

The findings are significant because many prevention guidelines for heart disease don’t necessarily address that demographic, which represents a growing population with rising rates of obesity—a contributor to the development of type 2 diabetes.

For example, current guidelines for diabetes recommend taking a daily low dose of aspirin starting at age 50 for high-risk men, but not until age 60 for high-risk women.

“We really need to better understand the risks related to diabetes and heart disease in women, and how we can best prevent it particularly in the younger population,” Kalyani says.

She adds that the findings of the study, which analyzed data from more than 10,000 Americans in three large studies, could help inform prevention guidelines in the future. Discussion of next steps for research are underway.

In the meantime, women who have diabetes should talk to their doctors about taking action to prevent heart disease. Eating an appropriate diet, exercising regularly and stopping smoking are a sensible start. Taking medication to control high blood pressure or cholesterol may also be recommended.

Diabetes Health Risks
You may know that poorly managed diabetes can lead to health issues such as heart disease, stroke, kidney disease and blindness. But other problems related to diabetes aren’t as well known.

More Diabetes Resources from Johns Hopkins
Go to the Johns Hopkins Health Library for more information on the diagnosis, treatment and prevention of diabetes—and thousands of other conditions. Visit hopkinsmedicine.org/healthlibrary.