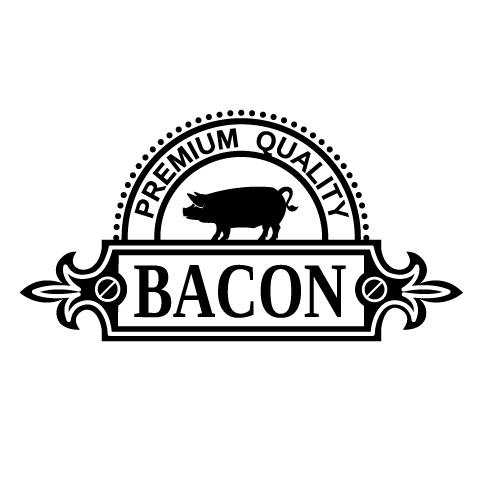 Five days each week they dine on high-fat fare like bacon, cheese, and eggs fried in butter. Two days they fast. Though this weekly eating regimen may not sound like a prescription for good health, it’s made a dramatic difference in the lives of some children with hard-to-manage epilepsy, report Hopkins neurologists Adam Hartman and Eric Kossoff.

The ketogenic diet (high-fat, low-carb) has been used for nearly a century, and since 1928 at Johns Hopkins. Though scientists can’t exactly explain why, the diet is effective in managing intractable seizures in many—though not all—children whose epilepsy isn’t well controlled by medications or surgery.

In an attempt to help children whose epilepsy wasn’t responding to the diet, Hartman decided to introduce fasting. Though fasting was used to treat epilepsy in the 1920s, he says, “we were unaware of published clinical trials using this intervention in the last 80 years.”

When they started fasting, four of the six children Hartman studied experienced between 50 percent and 99 percent fewer seizures, and three were able to continue the fasting/ketogenic diet regimen for two months or longer. The results, published last May in Epilepsy Research, were “promising enough to consider studying this in a larger group, and among some children not on the ketogenic diet,” Hartman says.

Mackenzie Cervenka has found that the ketogenic diet also has potential to help adults in so-called super-refractory status epilepticus (SRSE)—continuous seizures severe enough to require anesthetic-induced coma treatment in ICUs. In a small study involving 10 patients, the ketogenic diet helped resolve continuous seizures in nine patients within an average of three days. Seven of the patients had seizure resolution within a week of starting the diet, and nine did within one month, according to Cervenka’s study, published in February in Neurology.

“Approximately 30 percent of patients in refractory status die in the hospital,” Cervenka says, “and that can be even higher in patients with SRSE who do not respond to anesthetic coma. Given the severity of illness in these patients, there is a critical need for new therapies to halt ongoing seizure activity.”

Cervenka and a Mayo Clinic colleague have begun recruiting patients for a clinical trial to further test the ketogenic diet’s efficacy in this population. “We hope to establish the safety and feasibility of the ketogenic diet in treating refractory status epilepticus in a neurocritical care setting,” Cervenka says.