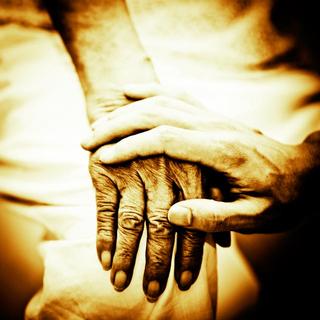 While more people appear to be designating power of attorney privileges to a loved one, a new study has found no corresponding impact on their rates of aggressive medical care received in the last weeks of life.

In a review of nearly 2,000 surveys with people whose loved ones died of cancer, a team led by Johns Hopkins researchers found a 40 percent increase over a 12-year period in the number of patients with cancer who participated in designating durable power of attorney privileges to a loved one. But nearly 40 percent of the survey respondents also said their loved ones did not discuss end-of-life care preferences with them. Results of the survey review were published online July 9 in JAMA Oncology.

“Although more cancer patients are assigning power of attorney privileges to someone they know and trust to make their medical decisions when they can’t, this practice may be the least helpful among advance care planning tactics because it may be least associated with treatment intensity at the end of life,” says Amol Narang, a study author and Johns Hopkins resident in radiation oncology and molecular radiation sciences.

Patients who created living wills or had end-of-life discussions were twice as likely to limit or withhold certain treatments at the end of life, the researchers found. And although granting power of attorney did decrease the odds of terminally ill patients dying in the hospital as opposed to hospice or their home, it was not associated with treatment limitations.