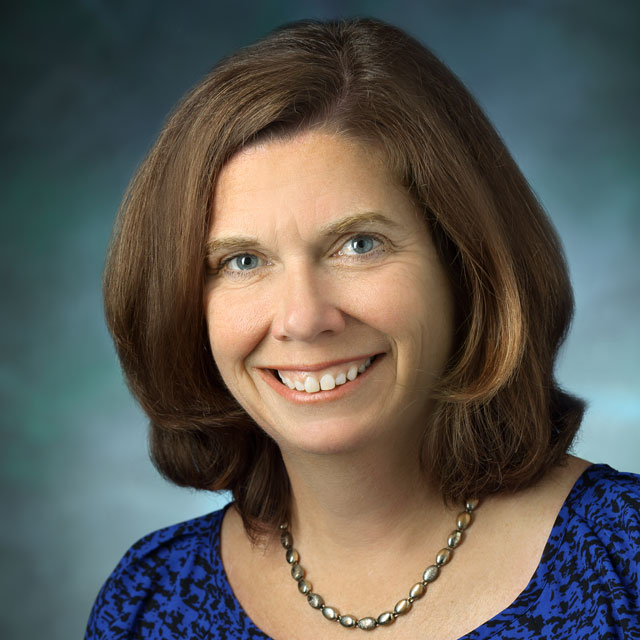 In 20 years, most of the health care currently being provided in hospitals will be delivered at home, where many patients prefer to be treated, leaving only the most critically ill to receive care in hospital settings. That’s the prediction of Mary Myers, president and CEO of Johns Hopkins Home Care Group Inc., who noted at a recent meeting that John Hopkins is positioning itself to lead the way in this sea change.

When I shared this recently with my 85-year-old dad, he nodded and said mildly, “Huh … sounds like a return to the way we used to ‘do health care’ way back when I was a boy.”

My dad’s reminder—that this concept I found so “new” is actually not so new after all—really resonated, particularly since I was putting the finishing touches on this special issue, which celebrates the 125th anniversary of the school of medicine. The year-long celebration’s theme, “Where Tradition Meets Innovation,” couldn’t be more apt.

As you’ll discover in the pages that follow, many of our most forward-thinking initiatives today—such as the patient-centered focus of the Aliki Initiative—are firmly rooted in ideas first expounded by our school’s very founders. It was William Osler, for example, who established the clerkship model that put medical students at the bedside. As our resident historian Ralph Hruban ’85 notes, “Before Hopkins, you could go to medical school in the United States and never see a patient. After Hopkins opened, that was forever changed.”

And the old/new parallels don’t stop there. Truly, we stand today “on the shoulders of giants.” 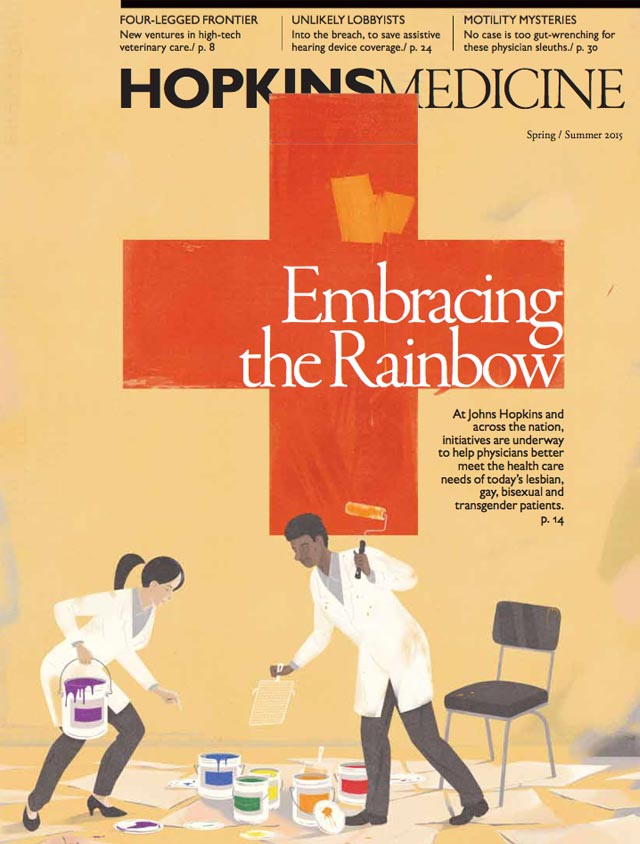 Two articles two years apart in Hopkins Medicine were of interest to me since I worked in the Department of Psychiatry from 1975-1979: “Embracing the Rainbow” (Spring/Summer, 2015) and “Center for Transgender Health Launches” (Spring/Summer, 2017) describe work undertaken to train medical students in the care of LGBT individuals and outline the newly established center to serve individuals with gender dysphoria. This center is not the first one at Hopkins. The John Hopkins Gender Identity Clinic, the first in North America, was established in 1965 by Dr. John Money, a psychoendocrinologist, and Drs. Robert Blizzard and Claude Migeon, pediatric endocrinologists, as part of a multidisciplinary team that included Dr. Howard E. Jones, a gynecologic surgeon, and later a urologist, Dr. Robert Jeffs. Their pioneering work influenced both research and clinical care of persons with issues of gender identity and psychosexual development throughout the world. The Johns Hopkins Medical Institutions continue to have a rich history, and this piece of history should not be forgotten.