Forget what you thought you knew about him.

Most of what we believe we know about Ivan Pavlov (1849–1936), the iconic Russian physiologist, is wrong.

He trained dogs to salivate at the sound of a bell. No, he never used a bell; he used metronomes, harmoniums, electric shock or other stimuli that could be measured more precisely. Different levels of stimuli were designed to elicit different responses.

He won the Nobel Prize for discovering this “conditioned” reflex. No, he won it in 1904 for his work analyzing how the nervous system controls digestion, long before he began the studies that captured the public’s imagination.

He was a detached, cold, analytical behaviorist, interested only in physical reflexes that could be “conditioned.” No, he passionately tried to determine what those reflexes reveal about the workings of the mind. To describe the dogs’ responses, he didn’t even use the Russian word for “conditioned.” Instead, he used the word for “conditional,” which has a far different meaning—and was erroneously translated.

Was he a pampered pet of the Soviet hierarchy, supported lavishly so he could be trotted out as the emblem of Marxist science? No, he was a vocal, acerbic critic of the Soviet regime. It just left him alone because he was so famous.

These enduring errors largely were due to the initial, poor translation of Pavlov’s writings, lack of subsequent scholarship and the ensuing misconceptions about his true scientific aims.

In his new, magisterial biography of Pavlov—amazingly, the first of its kind ever written—Daniel Todes, professor of the history of medicine, masterfully corrects the errors and creates a fully realized portrait of a complex, volatile, willful, self-doubting, compulsive “truth-seeker, a man with real principles, and basically a good man,” Todes says.

Todes admits that he harbored the same mistaken ideas about what Pavlov did and was endeavoring to prove when he began his quarter century of work on the biography.

By burying himself in the vast array of documents housed in some 27 archives here and overseas—everything from diaries and laboratory notes to files from the Soviet secret police—the multilingual Todes demolished the myths and found the genuine Pavlov in all his multifaceted, contradictory and fascinating aspects.

Among the documents he found “extraordinarily useful” were notes kept by Horsley Gantt (1892–1980), the founding director of Johns Hopkins’ Pavlovian Laboratory and a close colleague and friend of Pavlov’s, whom he met in 1922. Gantt later worked in Pavlov’s Petrograd laboratory from 1925 to 1929 and became the most important exponent of his theories in the United States. He headed the Johns Hopkins lab from its founding in 1929 until his retirement in 1958. Gantt was also the founder and long-time president of the Pavlovian Society of America, and he won a Lasker Award in 1944 for Pavlovian-inspired research on the basis of neurosis.

“Gantt was really interested in knowing Pavlov as a man,” says Todes. “He was close enough to do that.” 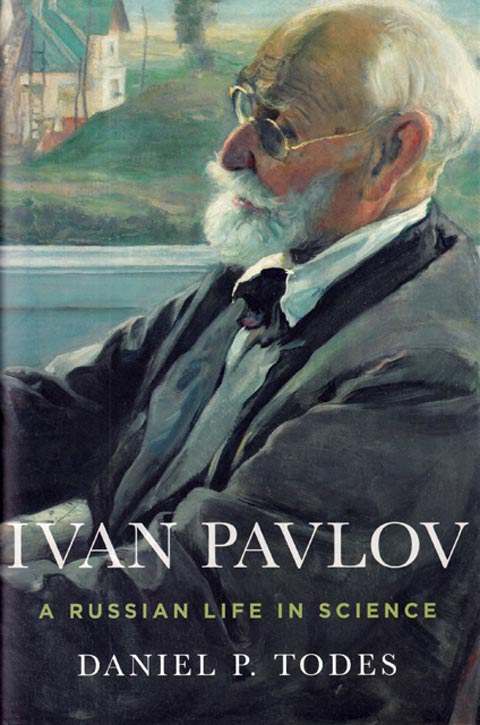 "Enduring errors [about Pavlov] largely were due to the initial, poor translation of his writings, lack of subsequent scholarship, and the ensuing misconceptions about his true scientific aims," says Todes. 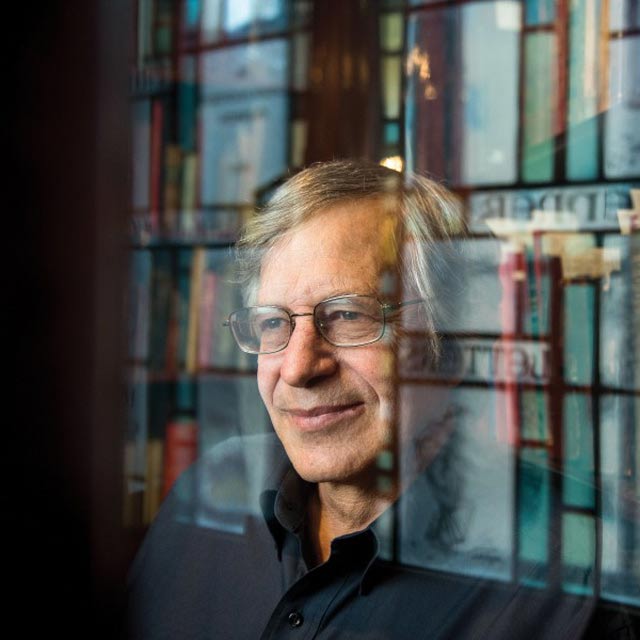