Although Dwaine Rieves (fellow, pulmonary medicine, 1988–89) spent two years in the school of medicine, he was drawn to a completely different kind of education three decades later when he joined Johns Hopkins’ MA in Writing Program on the Homewood campus.

Rieves spent 31 years as a chief of drug development programs at the Veterans Administration, the National Institutes of Health, and the Food and Drug Administration—while also winning awards for his poetry. He began writing, he says, while in the hospital waiting for patients to complete tests or procedures. “[I] became enthralled with the power of words when they are allowed to flow freely from human experience,” he says.

He retired from government service in 2013 and two years later earned his M.A. in writing. In his debut novel, Shirtless Men Drink Free, his acknowledgments include a “world of thanks” to his “incomparable Hopkins professors” in the writing program.

They have reason to be pleased with the product of their tutelage.

Rieves has produced a compelling narrative that mostly is set in in the tumult of a fictional 2004 Georgia gubernatorial campaign yet also moves back and forth through time, providing foreshadowing of the characters’ later lives. Recounting a character’s 1961 childhood experiences, Rieves is especially adept at capturing the thought processes of a 7-year-old, who sometimes is the narrator.

Rieves conjures up long-ago family tragedies, modern political machinations, spirituality, mysticism, ghosts and questions about sexual orientation. The book’s title comes from a sign one of the characters recalls seeing in a Baltimore gay bar.

Rieves’ characters are haunted—sometimes literally—by figures from their past: a father who committed suicide, perhaps because of a homosexual affair; a mother who died of cancer that a physician daughter failed to diagnose in time; a terminally ill psychotic who may—or may not—have been the onetime homosexual lover of a gubernatorial candidate.

With a poet’s sense for descriptive language and a novelist’s eye for detail, Rieves creates excellent word portraits of his gallery of characters, from a waitress “with a vigorous, grapefruit bosom and momentous head of artistically teased hair,” to a campaign worker with “wiener lips,” an interest group’s leader with cheeks “erupting in a bouquet of fuchsia splotches and cascading venules,” and a shady, would-be political kingmaker with a splendidly Dickensian name: Plyer Hoots.

A native of Mississippi, Rieves hasn’t exactly written a Southern gothic novel—no old plantations or broken-down backwoods towns. Instead, much of it is set in Atlanta’s tonier environs. Yet his story does contain elements found in that genre: an atmosphere of mystery and suspense, portents or visions, supernatural events, high emotion.

Rieves displays pinpoint accuracy in his description of the inner workings of a political campaign—the debates over strategy, the jealousies of competing operatives, questionable funding. He also is pitch-perfect in his creation of a right-wing radio talk-show host and the callers whose prejudices he shares, caters to and inflames.

The novel’s shattering climax leaves unanswered—or unanswerable—questions for the characters to contemplate, but the book itself is a bravura debut performance by Rieves that augurs well for the future. 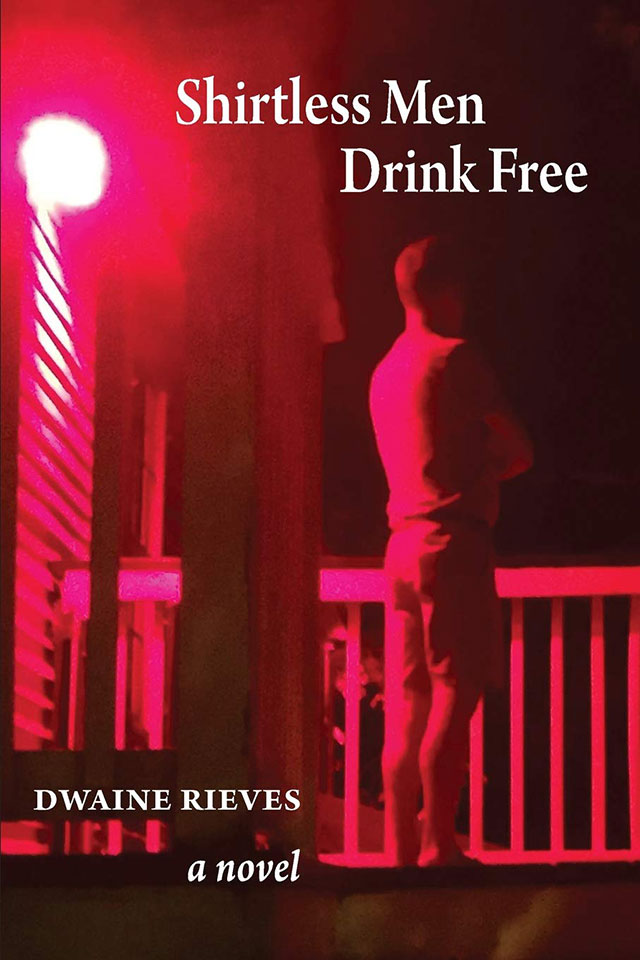