If our annual national health care bill could be cut $900 million just by properly diagnosing and treating a single medical condition, wouldn’t everyone want to know how to do it?

The answer is surprisingly simple, according to Johns Hopkins neurosurgeon Daniele Rigamonti: Learn all we can about adult hydrocephalus—how to recognize its often subtle, difficult-to-spot symptoms and how to treat the condition to reverse what frequently is misdiagnosed as Alzheimer’s or some other form of dementia.

Rigamonti, director of the Department of Neurosurgery’s stereotactic radiosurgery, has spent decades studying normal pressure hydrocephalus (NPH) in adults. A pathological enlargement of the intracranial cerebrospinal fluid–filled spaces, particularly the cerebral ventricles, it can result in cognitive decline that leads to dementia, as well as balance problems and loss of bladder control.

Yet if it is diagnosed correctly and treated—often by the insertion of shunts—reversal of these symptoms can be dramatic, as well as cost-saving.

“If you already have a problem walking and need to go to a nursing home because you can’t walk, and you can reverse that, you’re going to save a ton of money because nursing homes are very expensive,” Rigamonti says.

He says a “conservative estimate” of the number of Americans over the age of 65 who have NPH is between 300,000 and 400,000.  Studies he and others have conducted using Medicare data and corresponding Japanese statistics suggest that 90 percent of American cases of NPH are underdiagnosed.

To alert fellow neurosurgeons, neurologists, general practitioners, and even patients and their families to the latest developments in the diagnosis and treatment of NPH, Rigamonti recruited an international roster of 43 other experts in the field—hailing from 12 countries and nine U.S. states—to contribute to the first comprehensive text on it in 20 years. 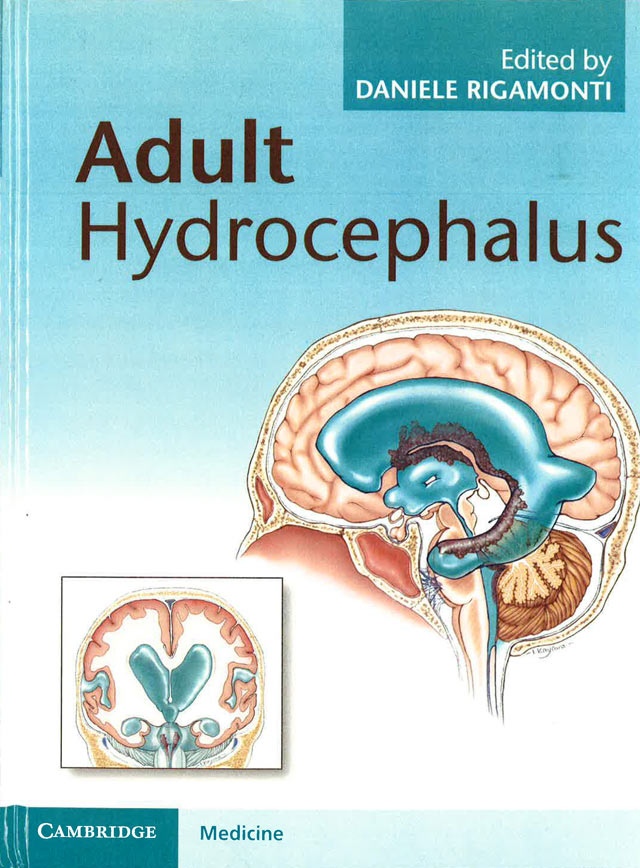 “If you already have a problem walking and need to go to a nursing home because you can’t walk, and you can reverse that, you’re going to save a ton of money because nursing homes are very expensive.” 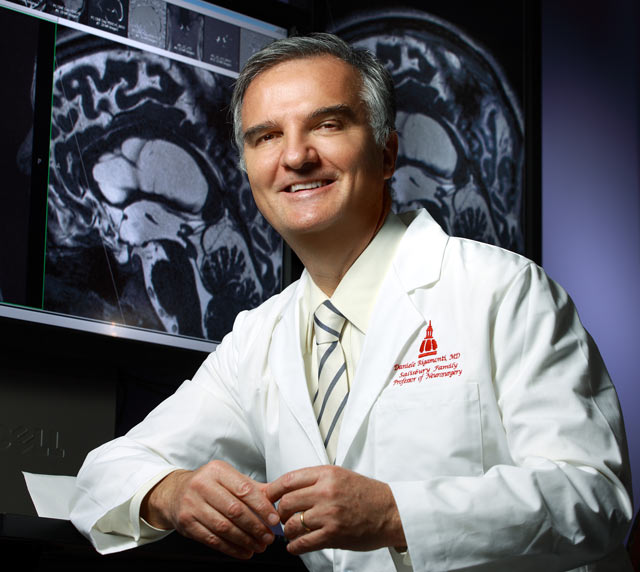