Touch: The Science of Hand, Heart, and Mind

David j. linden’s Touch: The Science of Hand, Heart, and Mind touches upon a broad variety of questions: Why can’t we tickle ourselves? Why do human cultures universally use metaphors of “heat” for certain spices? Why do brain seizures sometimes cause orgasms, and why aren’t those orgasms always perceived as pleasurable? Why do combat soldiers sometimes fail to notice their own wounds and pain for several minutes?

The questions are diverse, but Linden, a professor of neuroscience at the Johns Hopkins University School of Medicine, carries a single theme throughout the book. Even though scientists have identified which types of nerves in the skin are responsible for transmitting specific types of sensory information, Linden emphasizes, 90 percent of the action is in the brain. From the first instant we start to consciously experience a touch perception, the sensory information from the tactile nerves has already been thoroughly mixed with emotion and cognition.

“Imagine that you’re with your sweetheart,” Linden says, “and you’re feeling connected and loving, and that person gives you a caress on the arm. Isn’t that nice? Then imagine that you’re in the middle of an argument with your sweetheart, and it’s unresolved, and you get the very same caress on the arm; the same pressure, the same location, all the physical aspects of the caress are just the same. But how does it feel? It feels completely different.”

The thorough, preconscious mixing of sensation and cognition has strong implications for how we understand the human condition, Linden says. “We like to think that we’re driving the bus—that we can get the lowdown about the external world through our senses and make rational decisions based upon it. That’s utter nonsense. By the time we’re aware of any perception—whether it’s coming through touch or any other sense—it’s already been contextualized by our past experience, by the other things going on around us. It’s already engendered emotional reactions. There is no sensation without emotion and memory and context.”

Touch is Linden’s third book for a lay audience, following The Accidental Mind and The Compass of Pleasure. Unlike its two predecessors, however, Touch doesn’t draw directly on Linden’s own neuroscience research. Instead, he has relied on themes he has picked up from several of his Johns Hopkins colleagues, including Xinzhong Dong and Michael Caterina, who have studied the molecular pathways involved in pain sensation; Daniel O’Connor, who studies sensory perception and decision-making; and the late Steven Hsiao, who studied Braille processing.

“At Hopkins,” Linden says, “I’m surrounded by some of the best touch researchers in the world. I’ve been hearing stories about their work for many years.” (One of the many advantages of teaching at Johns Hopkins, Linden says, is that you’ll never have a boring lunch conversation.) “So when I was looking for a topic for a third book, it seemed like the obvious choice.” 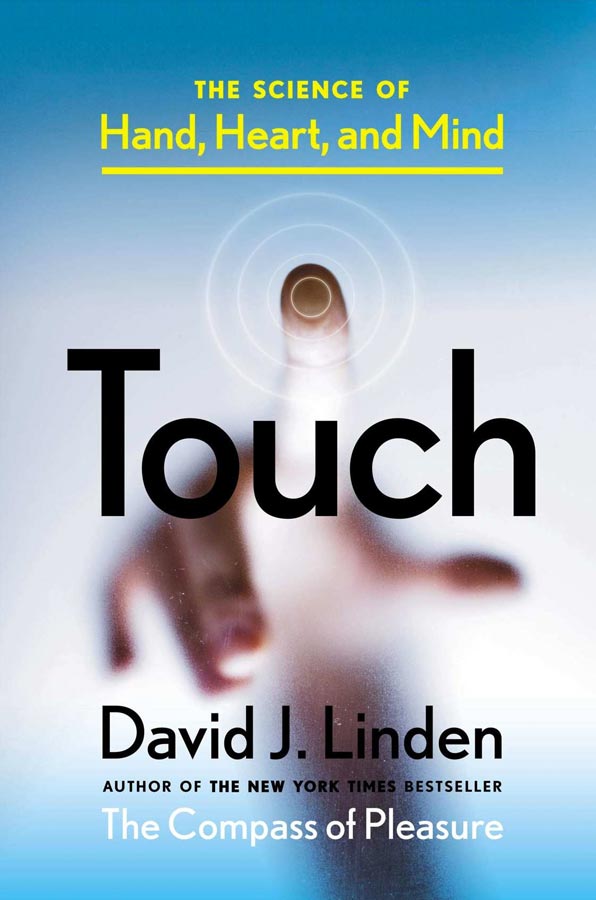 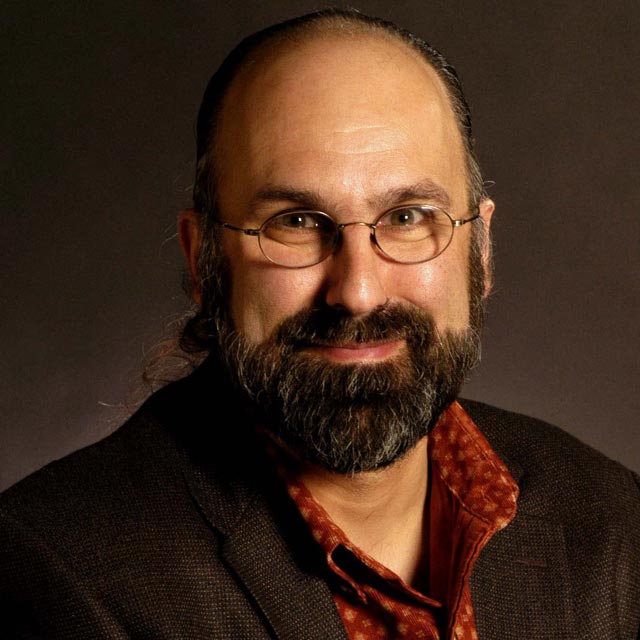