We must take bold steps to hold on to early career scientists. 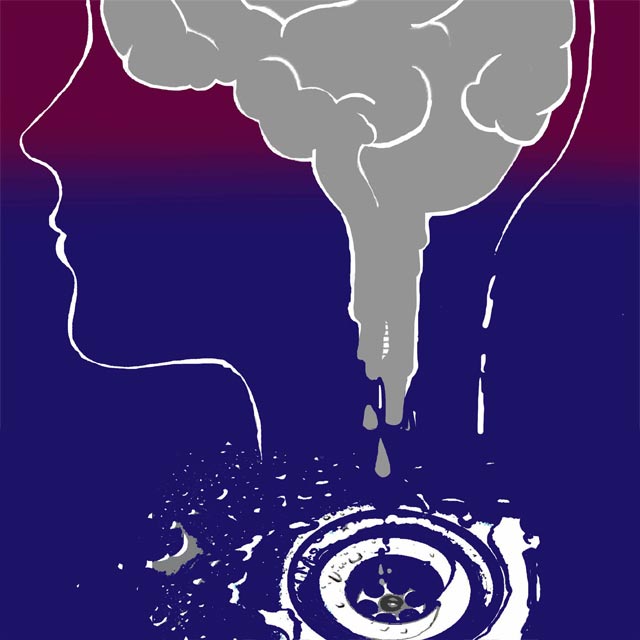 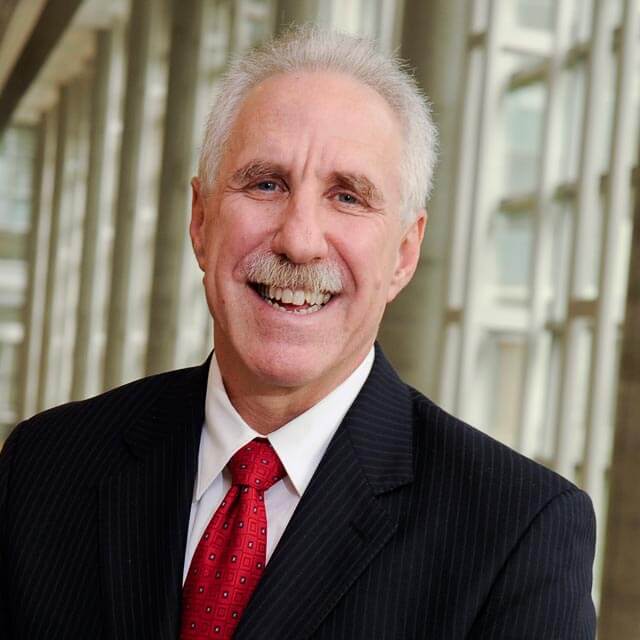 Frederick Banting is a renowned figure in medical history. He won the Nobel Prize in Medicine in 1923 for discovering insulin and pioneering lifesaving injections for diabetics. At the time of his breakthrough, he was just 30 years old. His assistant and co-discoverer, to whom he gifted half his prize money, was Charles Best, eight years his junior.

It is hard to imagine early-career scientists making such an outsized contribution today, when the average Nobel winner in medicine is 45 at the time of the prizewinning breakthrough. Moreover, today’s scientists with medical training do not receive their first major research project grant from the National Institutes of Health (NIH) until 45 on average, up from 38 in 1980.

Young scientists today are caught in a sort of catch-22: They lack the preliminary data required to secure the grant funding necessary to generate the data. Thus, the number of NIH principal investigators in the under-36 bracket has fallen to 3 percent today, from 21 percent in 1980.

So what are we sacrificing by failing to fund the work of up-and-comers at this pivotal moment in their careers? Innovation.
A report summarized in the journal Nature in February analyzed 20 million biomedical papers and found that young scientists are much more likely than senior ones to publish in cutting-edge areas and emergent fields. And seasoned researchers are more likely to publish on hot topics when overseeing the work of early-career scholars.

This pipeline problem is front and center for academic medical centers. When young scientists struggle to launch their own labs, they seek positions overseas or veer off into industry, threatening a “brain drain” for universities. To maintain our U.S. pre-eminence in biomedical research, we need to make careers in science more attractive and more viable.

Recent working groups have been formed on this issue by NIH and the National Academy of Sciences. In January, Johns Hopkins University President Ron Daniels published his own suggestions for improving the system in Proceedings of the National Academy of Sciences. He called for strategic federal investment via creative new grants tailored to young investigators, reforms to the peer review process and more investment in visionary scientists rather than in specific proposals.

First, we want to be sure we are not producing more Ph.D.s or M.D.-Ph.D.s than the workforce will bear. The good news is that jobs do exist for our graduates. The U.S. unemployment rate among those with a doctorate in science, engineering and health fields is just 2.4 percent. But not all those jobs will be tenure-track positions in academia, so we are developing a blueprint for a nonfaculty career track for research professionals and boosting services for young faculty with entrepreneurial ambitions so they don’t have to choose between scholarship and industry.

Most importantly, we are focused on providing ample mentoring for young faculty on a path to a biomedical career, especially at transition points. We have encouraged all our departments to form presubmission grant review committees while also adding more support for grant writing and budgeting. And we urge departments to enforce “protected” research time for junior researchers with training grants so that they can establish the robust body of work needed to win over NIH.

Finally, we must help our young faculty minimize their reliance on fickle federal funding. We are creating internal research funding streams, such as our new Innovation Awards for novel projects not previously funded or published. We are also helping our budding investigators pursue dollars from other sources, including foundations, commercial partners, philanthropists and NGOs like the Patient-Centered Outcomes Research Institute.

What are we sacrificing by failing to fund the work of up-and-comers at this pivotal moment in their careers? Innovation.