Efforts are afoot to advance women in their careers here and to cultivate women mentors and leaders. 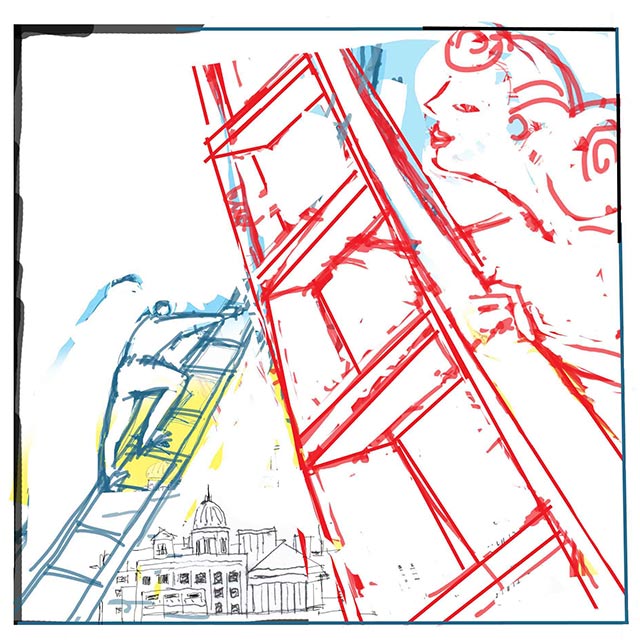 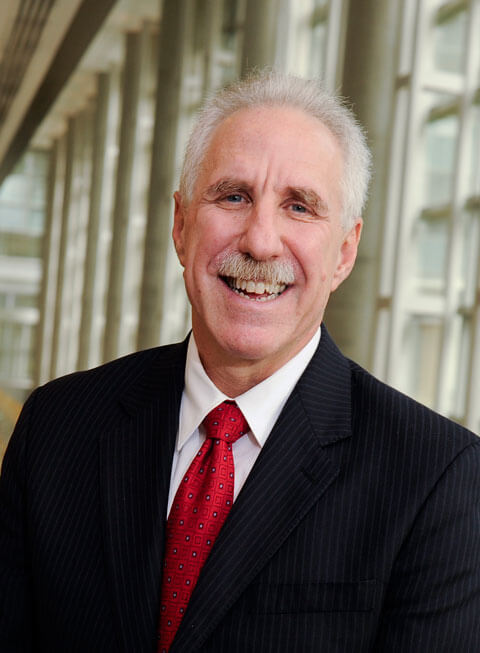 The John Hopkins University School of Medicine has admitted women since its opening in 1893. The philanthropist Mary Elizabeth Garrett stipulated this condition when she provided the gift that endowed the school. The first female full professor was named in 1917, and since then nearly 200 women have achieved this rank. Yet today, women constitute just 20 percent of full professors in the school of medicine.

While academic medicine has made substantial progress toward gender equality since the 19th century, disparities persist, particularly at the highest rungs. Nationwide, women make up just 19 percent of full professors in basic and clinical sciences, 13 percent of department directors and 16 percent of deans, according to the Association of American Medical Colleges.

The distribution of dollars for biomedical research tells a similar story. While men and women have similar success rates upon applying for research project grants from the National Institutes of Health, men continue to put in more than double the number of applications. Thus, women received just 29 percent of these awards last year.

Yes, it is partly a generational effect. Women only began enrolling in medical school in equal numbers to men in 2002. But we cannot sit by, hoping that female trainees and junior faculty will percolate up through the ranks. We need to be proactive about advancing their careers and cultivating women leaders and mentors.

To that end, efforts are afoot at Johns Hopkins Medicine.

First, we set a concrete goal for improving the gender makeup of our top-tier leadership, vowing to increase the proportion of women in all dean and department director positions to 30 percent this year.

We are also taking stock of our culture. The environment of a department can strongly influence women faculty’s achievement. According to one measure, a culture conducive to women’s success in academic medicine consists of four dimensions: equal access to opportunities, support for work-life balance, freedom from gender biases and supportive leadership.

To ensure Johns Hopkins is hitting those targets, the Office of Women in Science and Medicine (OWISM) was established in 2008. In addition to improving the work climate and advocating for female faculty, the organization sponsors networking events, two popular leadership training courses, resume review programs, conversation series and mentoring initiatives.

In concert with the OWISM's efforts, we are carefully tracking career advancement metrics, such as time to promotion by gender. To boost transparency around pay, we are publishing annual faculty salary surveys. We have pledged to send a female faculty member to the Executive Leadership in Academic Medicine program each year. And during any search for a new department director, a group of women faculty will have the opportunity to vet the candidates. Finally, we are looking to outline clearer paths to promotion for clinician-educators, broadening the definition of professorial excellence to include service to the community and to the university.

Studies show that women in academic medicine start out idealistic, and while they remain as engaged in their work as men, they often end up feeling marginalized. I began this column with a series of statistics around gender in academic medicine, but data do not give the full picture of the female faculty experience. We also need to eradicate those subtle-but-entrenched institutional biases that can be hard to detect through quantitative analyses. In other words, we need to keep the dialogue open.

"We [have] set a concrete goal for improving the gender makeup of our top-tier leadership, vowing to increase the proportion of women in all dean and department director positions to 30 percent this year."