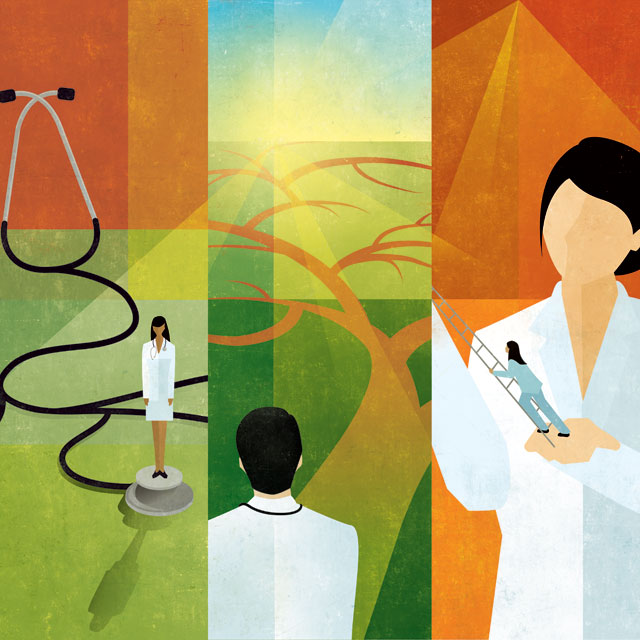 The launch of the Johns Hopkins University School of Medicine in 1893, which came four years after the opening of The Johns Hopkins Hospital, marked the birth of a new era in American medicine. In this special edition of the magazine, we look back to key figures at Johns Hopkins who set the course in medical education—and fast forward to today to show how our faculty and student innovators are continuing at the vanguard.

And the story doesn’t end here! Look for additional 125th anniversary coverage in the magazine throughout 2018.

The Aliki Initiative is breaking new ground by training young doctors in a practice that harkens back to William Osler and the school’s founding: getting to know patients as people. 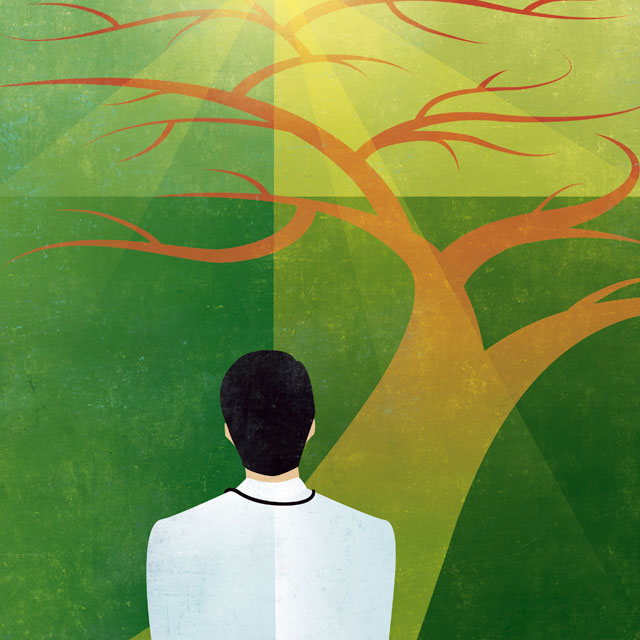 Why “precision education” marks the biggest change in the medical school experience since the Flexner Report. Plus: Remembering John Shaw Billings and his unparalleled influence on early medical education. 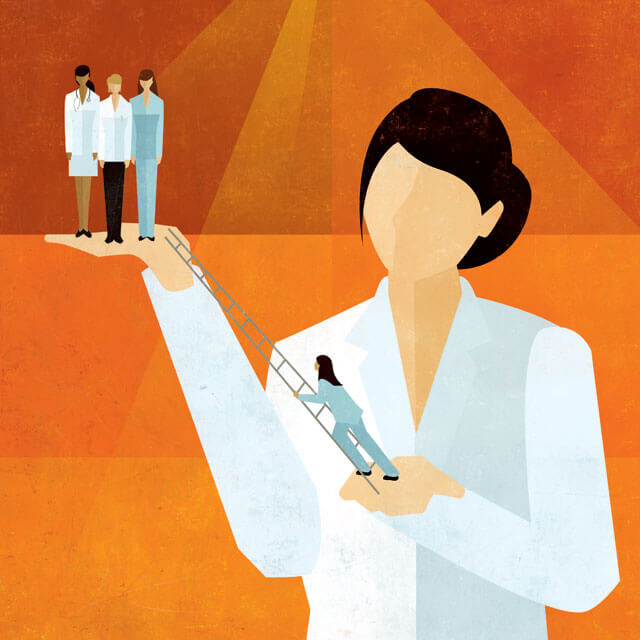 Despite a founding commitment to gender equity at the school of medicine, which came at the insistence of a feisty band of feminists, delivering on the promise has been a work in progress. 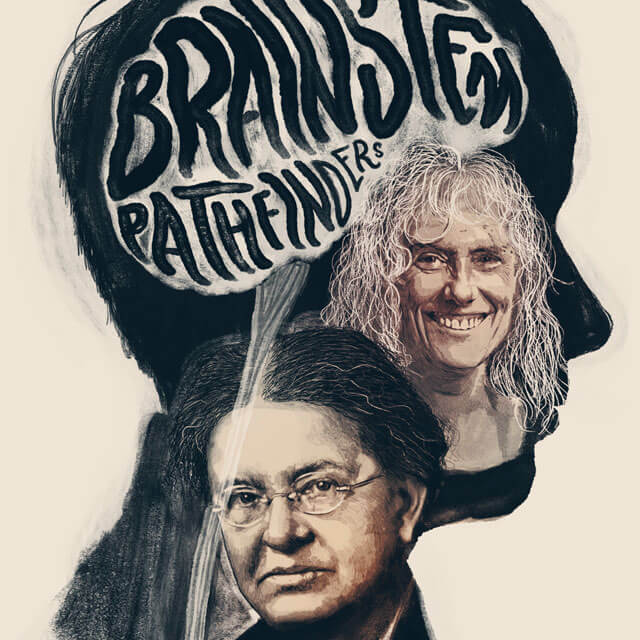 On the Shoulders of Giants

Meet four Johns Hopkins “greats” who made seminal contributions in the early years of the school of medicine—and their contemporary counterparts who have grabbed the baton to move their fields forward farther still.