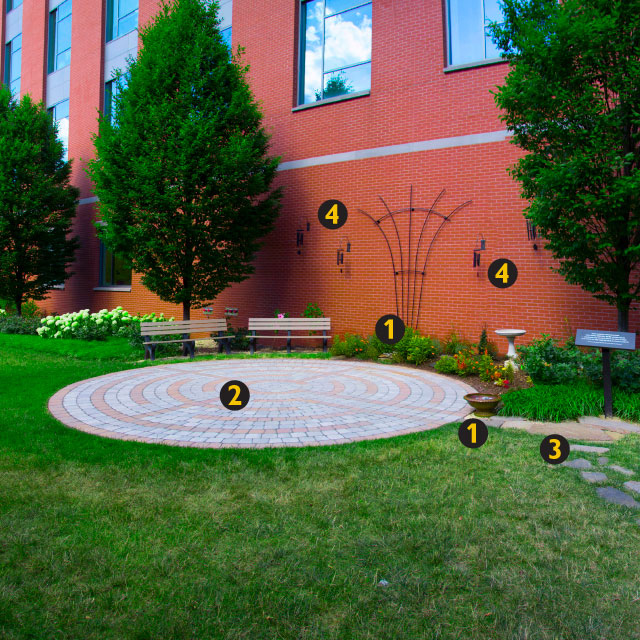 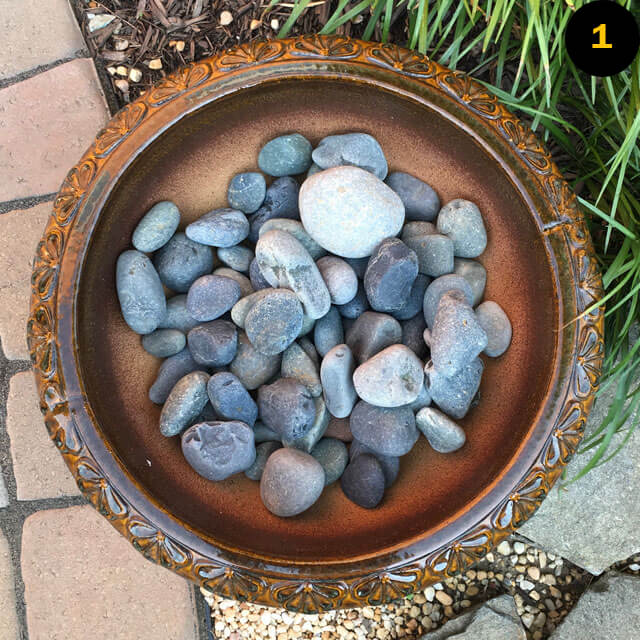 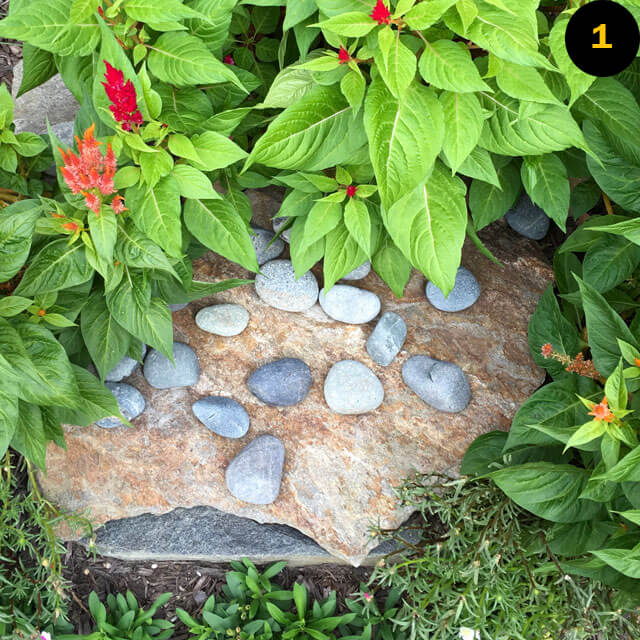 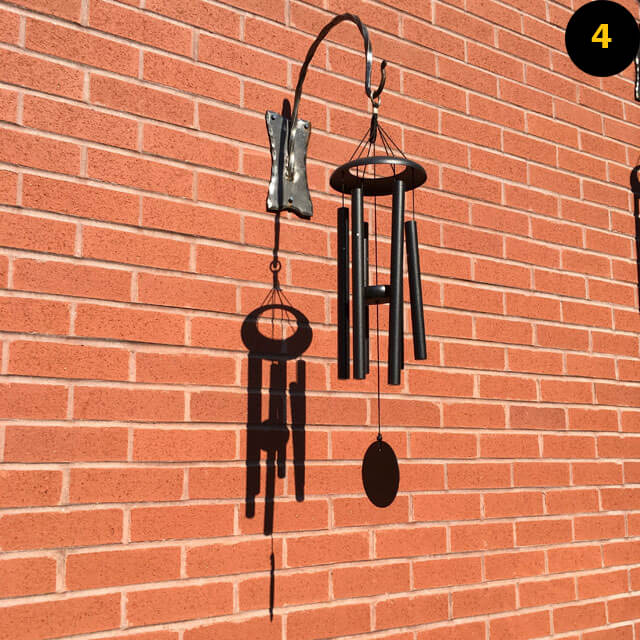 Just west of the Armstrong Medical Education Building, a small garden with a labyrinth, wind chimes and flowering vines serves as an idyllic spot for reflection. Championed by first-year medical students, the commemorative space honors the anonymous people whose bodies are donated for the students’ human anatomy course as well as the living volunteers who help with their training. Some key people who brought this idea to life: 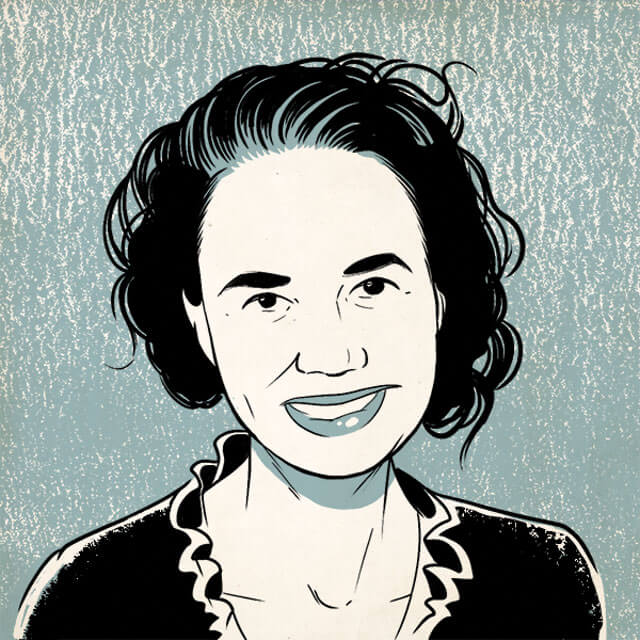 Goddu and her classmates “were shaken to the core,” she says, when they discovered that not all of the cadavers supplied through the Maryland Anatomy Board had been willingly donated. About a third that come to the anatomy lab are unclaimed. As they grappled with the ethical framework of human dissections, Goddu and her classmates were inspired to create a permanent memorial recognizing generations of anonymous individuals. She considers the garden to be a “striking reminder of the humanity of the patients whose lives we hope to support.” 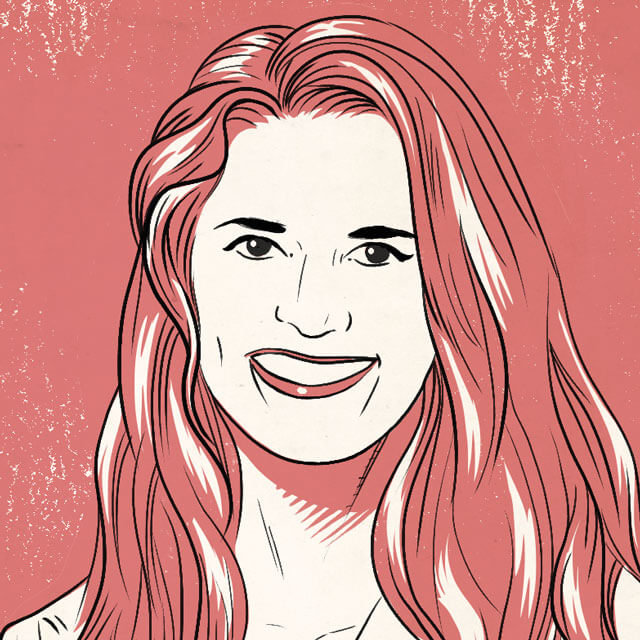 Horiates helped devise the project’s essential elements, including the idea of inviting visitors to place stones [1] of gratitude at the base of the trellis. Her own stone honors the cadaver she calls “my first patient.” She recalls the first time she timidly touched his hand, and how, in a few weeks, she learned the branching arteries, threadlike nerves and delicately arranged muscles that once animated it. She cannot thank him enough, she says, for introducing her to the “incredibly intricate” world of medicine. 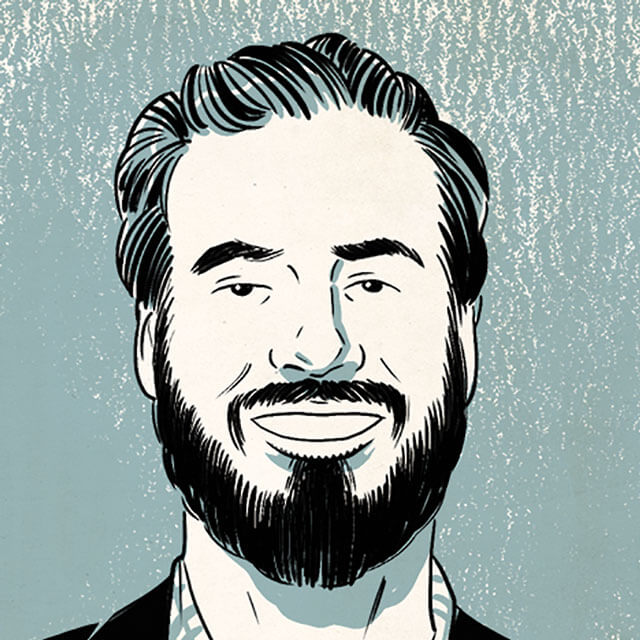 Walking the garden’s small brick labyrinth [2]—it is 18 feet in diameter—can refocus thoughts, deepen self-awareness and perhaps increase understanding of how to aid patients, says Rogers, who suggested adding this feature. Inspired by the labyrinth at Camp Bratton-Green, in Mississippi, he thinks of a group of campers with disabilities whenever he visits the garden. “As a camp counselor, the friendships I developed provide motivation that the hard work in medical school will pay off in my ability to directly improve the lives of others,” he says. 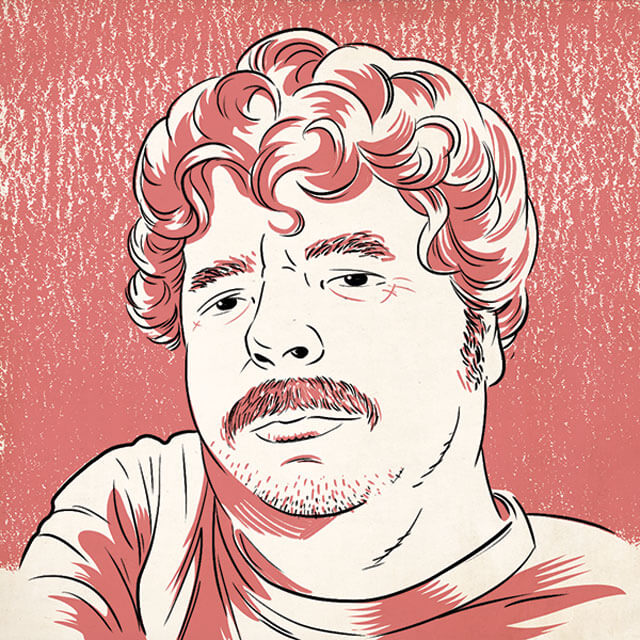 You might say that Hughes has the long view of the space. Manager of the Armstrong Medical Education Building, he was on the construction crew that built it and stayed on to keep it running smoothly when it opened eight years ago. The paving stones [3] for the garden walkway come from Hughes’ own backyard. “I listened to the students’ ideas and steered the conversation in this direction,” he says. “A pea gravel path just didn’t suit the space.” Next year, he plans to add black-eyed Susans. 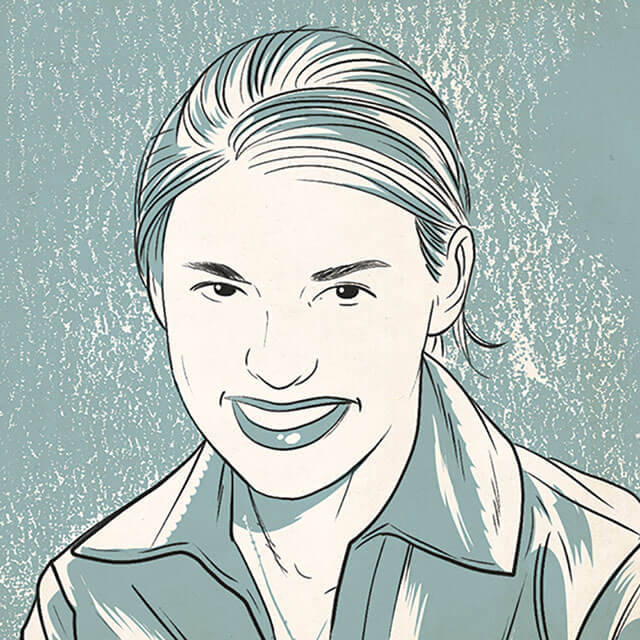 On a windy day, you can hear the garden before you see it, thanks to Davis of Chapel Valley, which maintains grounds for the school of medicine. Davis picked out wind chimes [4] that provide harmonious, chance-based music. She also designed the 12-foot iron trellis, forged by blacksmith Robert Wright. Branching out as if it were reaching for the sky, it provides structure and support for flowering vines—and represents the teachers, volunteers and anonymous donors who nurture and guide Johns Hopkins medical students.