When Moody Wharam Jr. arrived at Johns Hopkins in 1975 as one of the first members of the hospital’s new Division of Radiation Oncology—now the Johns Hopkins Kimmel Cancer Center—only half of the children diagnosed with cancer survived.

Wharam’s single-minded dedication to helping cancer-stricken youngsters led to dramatic increases in pediatric cancer survival rates, making Johns Hopkins “one of just a select few in the nation with a long history of expertise in treating pediatric patients,” says Theodore DeWeese, the current director of radiation oncology and molecular radiation sciences. “In fact, children diagnosed with sarcomas, to this day, still directly benefit from his life’s work.”

In a 2017 interview, Wharam explained that he and his team realized it was necessary to “back off the amount of radiation” being administered to children to improve their survival chances and prevent side effects that might not appear for decades.

He was especially interested in brachytherapy, a form of radiotherapy, and developed the standard of care using both chemotherapy and radiation to battle rhabdomyosarcoma, a childhood cancer of the connective tissue that attaches muscles to bones.

In addition, during the early 1990s—years before advanced radiosurgery equipment was developed—Wharam devised methods for delivering radiation with extreme precision to preserve the vision of a toddler diagnosed with cancer in both eyes.

Wharam was chief of radiation oncology from 1994 to 2000 and oversaw the 1999 opening not only of the Kimmel Cancer Center’s Harry and Jeannette Weinberg Building but a satellite facility at Green Spring Station.

“When you think of the characteristics that make a great doctor, that was Moody Wharam,” DeWeese says. “Wickedly smart, totally dedicated, professional in every interaction and kind.” 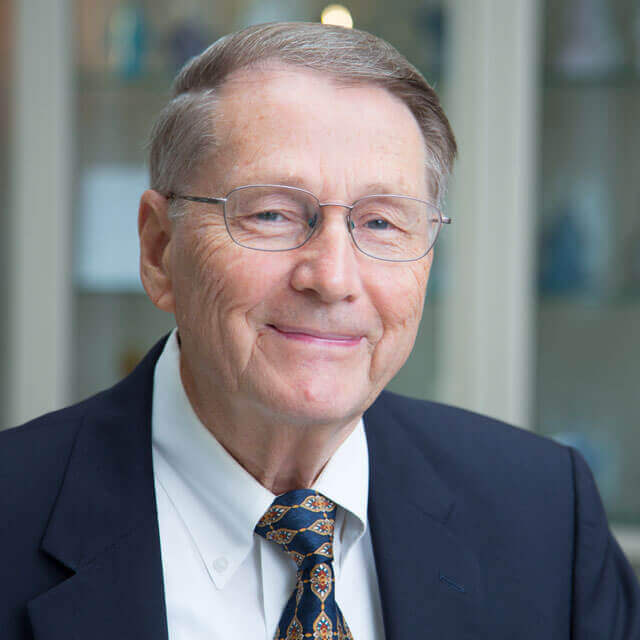