Although Robert Blizzard grew up not far from Robert Wadlow (1918–40), the tallest man in history—at 8 feet, 11.1 inches—Blizzard always insisted that his proximity to such a celebrity had no impact on his decision to become a pioneer in pediatric endocrinology.

What persuaded Blizzard (fellow, 1955–57; faculty, pediatric endocrinology, 1960–74) to pursue research and clinical care in the hitherto small specialty was the extraordinary mentorship of Lawson Wilkins ’18 (1894–1963). Wilkins founded the world’s first pediatric endocrine clinic at Johns Hopkins’ Harriet Lane Home in 1935 and was among the most influential individuals in the field for the next three decades.

Under Wilkins’ tutelage—and as Wilkins’ successor as chief of the division of pediatric endocrinology—Blizzard was instrumental in establishing the use of human growth hormone to enable youngsters who were congenitally short to grow to more normal heights. He liked to say that his work—which included being among the founders of the National Pituitary Agency, as well as increasing the height of his hundreds of patients—had added 11 miles of height to the U.S. population.

Many of Blizzard’s patients had been told they never would grow taller than 4 feet, but with the hormone treatment he devised, many grew up to 5 feet, 3 inches. Blizzard also undertook pivotal studies of autoimmune thyroiditis, a condition in which the body attacks its own thyroid, and he treated children born with undeveloped sexual organs.

Blizzard left Johns Hopkins to become chair of pediatrics at the University of Virginia medical school, a post he held until 1987. He retired from the faculty there in 1993 but then ran the university’s Genentech Foundation for Growth and Development until 2001.

Despite receiving numerous professional awards for his work, Blizzard’s most enduring recognition may come from the more than 60 full professors and several deans—in the United States and worldwide—who trained under him. 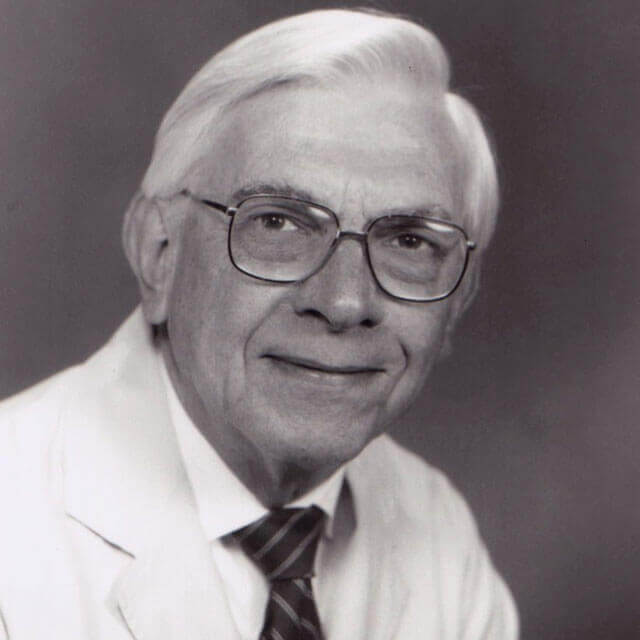