Spencer had a knack for bringing people together.

From serving as dean of the Tulane University School of Public Health and Tropical Medicine and the London School of Hygiene and Tropical Medicine, to being president of the Association of Schools and Programs of Public Health, to battling the pestilences of the globe’s most impoverished and disease-ridden regions, Harrison Spencer ’69 earned universal praise as a vigorous champion of public health.

Spencer’s distinguished career came to a tragic end on Aug. 10, 2016, when he was stabbed to death in his home in the Georgetown neighborhood of Washington, D.C. His son, Peter Michael Spencer, who told police he “heard voices,” was charged with the killing. Harrison Spencer was 71.

At the time Spencer became the first full-time president and CEO of what then was the Association of Schools of Public Health, it comprised 18 institutions whose leaders “did not like each other,” Alfred Sommer, former longtime dean of the Bloomberg School of Public Health, told The Washington Post. Spencer “got them to get along … [by pointing out that] their differences were really minuscule and that together they could be powerful.” By 2013, with Spencer recruiting more than 100 schools and programs, lobbying Congress for funds to prevent and fight disease, and lecturing widely, the organization had grown enough to adopt its current name.

In a 2014 speech to University of California, Davis, students contemplating careers in public health, Spencer said, “I have been doing this a long time and never once have I regretted my career choice.” The public health field, he told the students, is “about equity and justice. It’s not just health for some —it’s health for all.” 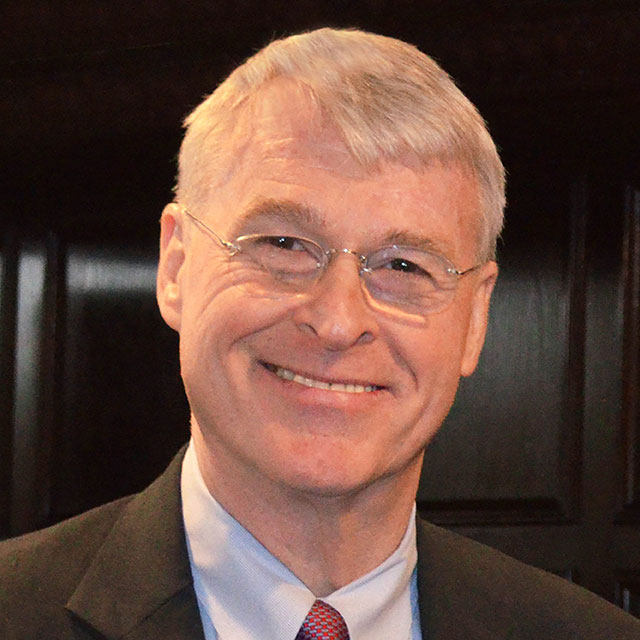