Man on a Mission

The astonishing revival and growth of what now is Johns Hopkins Bayview Medical Center is likely the greatest legacy of internationally renowned hematologist Philip Zieve, who died on Sept. 10, 2016, of complications from Parkinson’s disease and Lewy body disease, a form of dementia. He was 84.

Zieve’s devotion to the institution, passion for its patients and mentorship of future medical leaders never waned from the day in 1956 when he arrived as a medical student at what then was the dilapidated, financially shaky old Baltimore City Hospitals (BCH) until his 2003 retirement after 25 years heading its Department of Medicine and medical staff.

“You do fall in love with institutions the way you fall in love with a life’s companion,” Zieve observed in 2000. “It’s hard to say what there was about this institution that appealed to me right from the beginning. It wasn’t the appearance. Now, the place looks like something you wouldn’t be ashamed to be seen with in public.”

An esteemed physician whose encyclopedic medical knowledge and great sense of humor made him a natural leader, Zieve joined with his colleague, psychiatrist Chester Schmidt ’60, to conduct the behind-the-scenes negotiations to persuade Robert Heyssel, then Johns Hopkins Hospital president, to assume management of the debt-ridden BCH in 1982.

“Phil played the major role in the negotiations,” Schmidt recalls. “He was one of the smartest people I have ever met.”

Once Ronald R. Peterson was put in charge of BCH under a contract with the city, its financial condition improved so dramatically that Johns Hopkins assumed full control of it in 1984, with Peterson as president of the newly named Francis Scott Key Medical Center. Peterson worked closely with Zieve and others to transform the institution, which in 1994 was renamed Johns Hopkins Bayview Medical Center.

Three years earlier, at the groundbreaking for a new $3.5 million, 221-bed acute care tower that became the Francis Scott Key Pavilion, Zieve said that though the revitalization of the campus was magnificent, buildings did not “define this institution.” 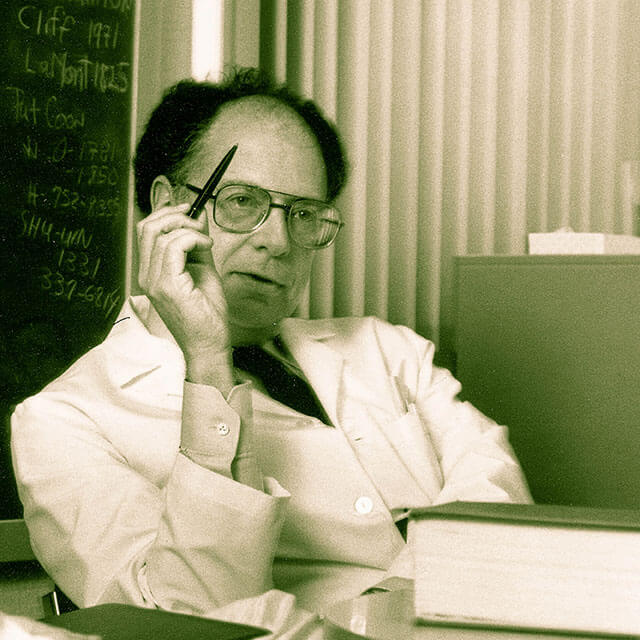