Having begun her medical career on the banks of Boston’s Charles River (Harvard School of Medicine, Class of ’79), breast cancer expert Nancy Davidson subsequently spent 29 years beside the Chesapeake Bay at Johns Hopkins.

Davidson, who recently assumed the presidency of the American Association for Cancer Research, arrived here in 1980 as an internal medicine resident, then joined the oncology faculty. She rose steadily through the ranks, becoming a professor of oncology and founding director of the Breast Cancer Program, with a joint appointment in the school of public health’s Department of Biochemistry and Molecular Biology. All the while, she was garnering an international reputation as a premier physician-scientist as her career “developed and matured in the vibrant and supportive Johns Hopkins environment,” says Davidson, who was named a member of the Johns Hopkins Society of Scholars last year.

Then, in 2009, she moved to the convergence of the Allegheny, Monongahela and Ohio rivers, when she became director of the University of Pittsburgh’s Cancer Institute and its CancerCenter.

Nine years later, another waterway beckoned. Davidson announced in October 2016 that she was moving west to become director of the Fred Hutchinson/University of Washington Cancer Consortium. She told the Pittsburgh Post-Gazette that she was trading that city’s three rivers for Seattle’s Puget Sound. The cancer consortium she now heads includes more than 500 faculty members from the University of Washington, Seattle Children’s Hospital and the Seattle Cancer Care Alliance (SCCA).

The opportunity to promote great science and patient care at Fred Hutchinson/UW and the SCCA “proved irresistible for me,” Davidson told a reporter for the Fred Hutchinson news service.

Davidson noted that her ongoing quest to discover better treatments and potential cures for cancer took on a highly personal note in 2011, when her sister Leslie, 53, a nonsmoker, died only two weeks after being diagnosed with non-small cell carcinoma of the lung.

In her new position, Davidson will have a variety of leadership posts: She’ll be senior vice present and director of the Clinical Research Division at Fred Hutchinson, she’ll head the Division of Medical Oncology at the University of Washington School of Medicine, and she’ll be president and executive director of the SCCA. 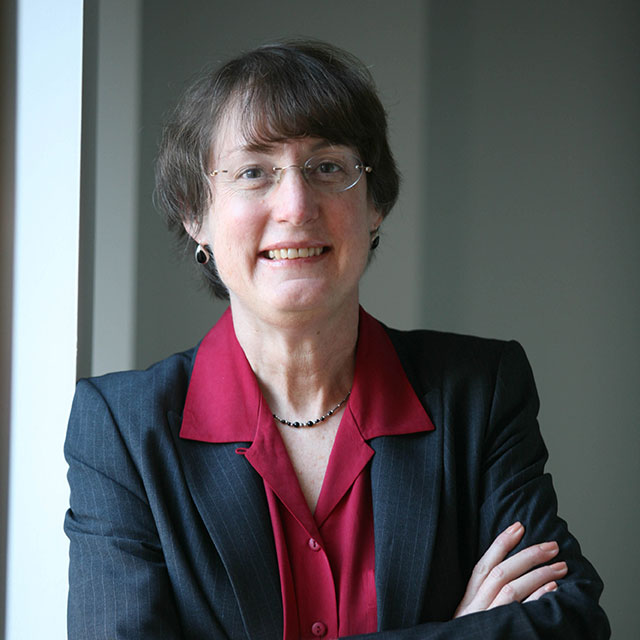