Howard Zucker is on the front line to fix health care.

It was the third month of his pediatric internship, and 22-year-old Howard Zucker (house staff, 1982–1985) found himself admitting six new patients one night on top of the nine he already had. Inundated, he approached his chief resident to say he couldn’t manage the new admissions along with everything else already on his plate. “The chief resident said: ‘This is Hopkins. We live up to the responsibilities given to us. Oh, and don’t forget to fill out the charts before you leave,’” Zucker recalls.

Zucker says that encounter has shaped every step he’s taken since. “It started to dawn on me: You have responsibilities here. You have patients, and they’re yours, even if you’re just an intern. I carry that philosophy forward,” he says.

Now commissioner of health for the state of New York, Zucker is exercising responsibility on issues ranging from a recent Ebola virus disease crisis to Medicaid reform to a Legionella outbreak to medical marijuana to an initiative to end AIDS. Between Johns Hopkins and the New York State Department of Health, Zucker trained at the University of Pennsylvania and Harvard in anesthesiology, critical care and pediatric cardiology; held academic appointments at Yale, Columbia, Cornell and Albert Einstein medical schools; and served on the clinical faculty at the National Institutes of Health. He ran the pediatric intensive care unit at NewYork-Presbyterian Hospital, taught at Georgetown Law School and served as a pediatric cardiac anesthesiologist at Montefiore Medical Center.

With a J.D. from Fordham University School of Law, a master’s degree in law from Columbia and a postgraduate diploma in global health policy from the London School of Hygiene and Tropical Medicine, he also served as a White House Fellow, deputy assistant secretary of health for the Department of Health and Human Services, assistant director-general of the World Health Organization, fellow at the Institute of Politics at Harvard’s Kennedy School and as a member of the bar of the Supreme Court.

He also designed experiments that were performed on several Space Shuttle missions and helps to oversee the nonprofit that runs the U.S. National Lab on the International Space Station. He created the U.S. Medical Reserve Corps, which now numbers 300,000 volunteers, and developed the Afghan Family Health Book, a health literacy project that has reached 7 million and has fought the global growth of counterfeit drugs.

“Hopkins taught me to be on the front line, to always question things,” says Zucker. “And now the question that I ask every day is, ‘How do we fix the health care system?’” 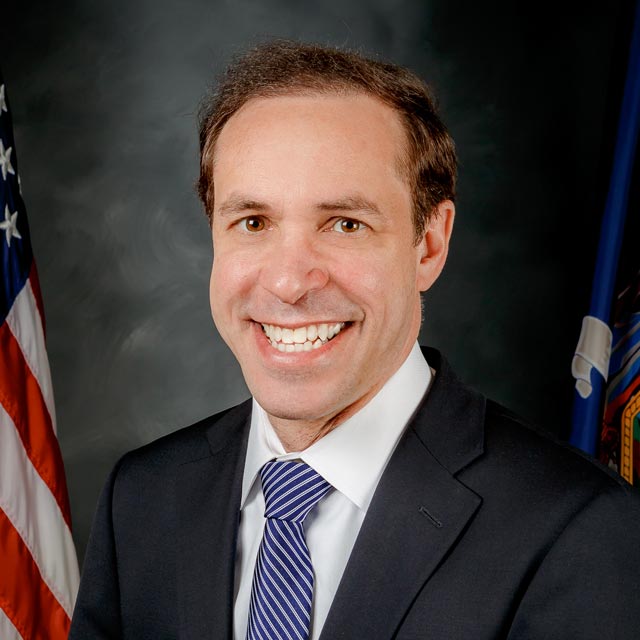