Long before “patient safety” became a mantra within all Johns Hopkins Medicine hospitals—and medical centers nationwide—it was a lodestar for Patricia Charache, a world-renowned infectious diseases specialist, pathologist, oncologist and medical microbiologist during her half-century career at Johns Hopkins.

Often called “Dr. Pat,” she was a tenacious patient advocate whose dedication to quality care was intense. “She was very determined and driven that no unnecessary harm would be done,” Ralph Hruban ’85, director of the Department of Pathology, told The Baltimore Sun.

Charache’s expertise was recognized by many professional organizations and government agencies, which routinely appointed her to advisory boards and committees. Among those she served were the Food and Drug Administration, the National Institutes of Health, the Centers for Disease Control and Prevention and its Clinical Laboratory Improvement Advisory Committee—even the Joint Commission, which asked her to chair its Pathology Advisory Council in 2007.

While attending Oberlin College from 1948 to 1951, she met and married Samuel Charache, now professor emeritus of pathology and medicine, who came to Johns Hopkins as a fellow in hematology in 1964, the same year she became an instructor in infectious diseases. She later was the assistant chief of medicine at the old Baltimore City Hospitals, now Johns Hopkins Bayview Medical Center, where she completed an internship in internal medicine from 1957 to 1958 following graduation from New York University’s medical school. 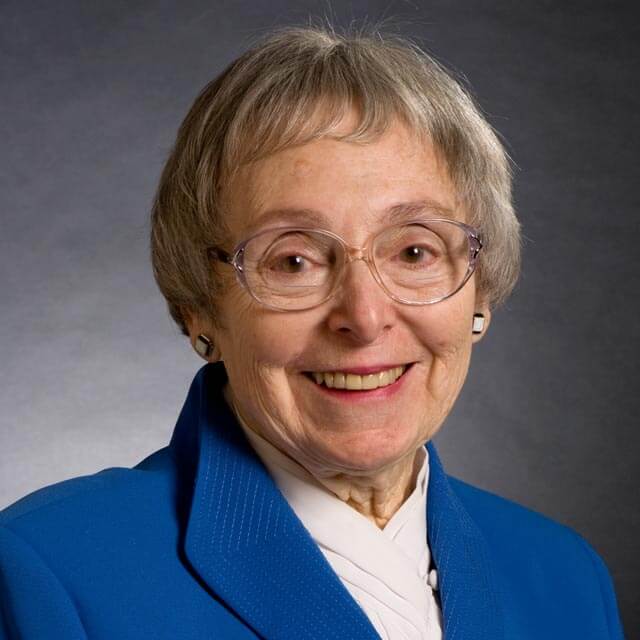