Following World War II service as a European battlefield surgeon, Jones returned to Johns Hopkins, became a specialist in gynecological surgery and joined Johns Hopkins’ part-time faculty with his wife in 1948. They became full-time faculty members in 1960.
Jones was also a pioneer in disorders of sexual development and in 1965 founded the first sex-change clinic in the United States at Johns Hopkins.

His in vitro fertilization (IVF) research also began that year with British scientist Robert Edwards, a fellow of his. They did not realize until years later that they had been the first to fertilize a human egg outside the body. Edwards would win the 2010 Nobel Prize in Medicine for subsequent work with British gynecologist Patrick Steptoe that led to the world’s first test tube baby in 1978.

Due to Johns Hopkins’ mandatory retirement-at-65 policy, Jones and his wife moved to Eastern Virginia Medical School in Norfolk. There they established the Jones Institute for Reproductive Medicine, where this nation’s first test tube baby was born—to be followed by thousands of IVF infants, many of whom considered Jones and his wife members of their family. 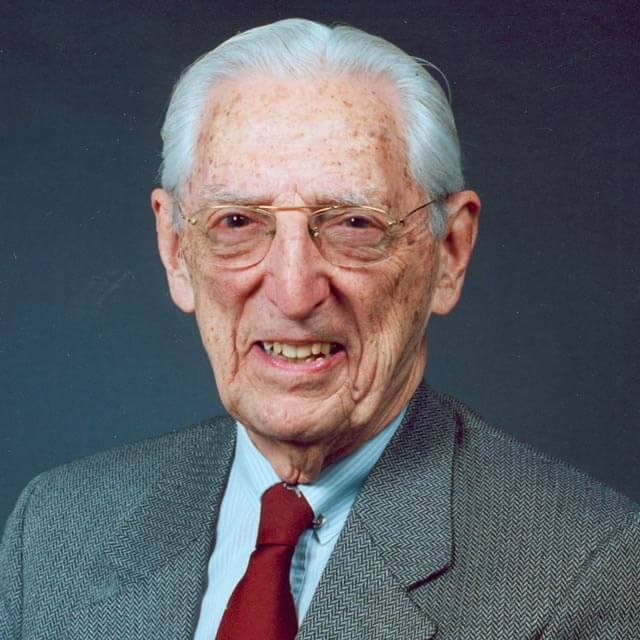