For more than 40 years, Paul T. Englund was a premier investigator of the parasites that cause African sleeping sickness—and a beloved mentor to generations of biological chemists who were inspired by or trained under him.

“Paul lectured to my first-year med school class at Johns Hopkins 49 years ago, and [his] elegant presentations on DNA and RNA stimulated several of us to careers in science,” recalled Nobel laureate Peter Agre ’74, a Bloomberg Distinguished Professor of Biological Chemistry and now director of the Johns Hopkins Malaria Research Institute.

Englund died on Jan. 12 of advanced Parkinson’s disease. He was 80.

A protégé of Stanford’s Nobel Prize-winning biochemist Arthur Kornberg (1918–2007), Englund joined the Johns Hopkins faculty in 1968. He became best known for studying the structure and mechanics of genetic material in the parasitic organisms that are spread by the tsetse fly in sub-Saharan Africa and cause potentially lethal sleeping sickness. 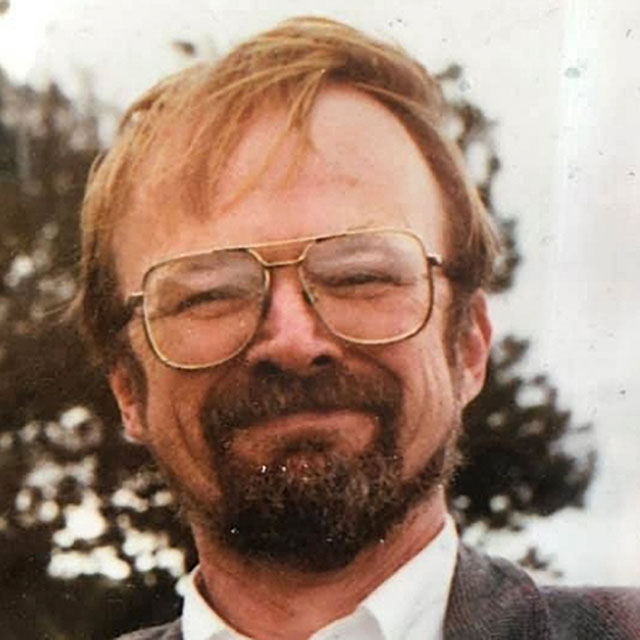