The legendary actress Bette Davis (1908–89) is credited with the often-quoted observation, “Old age ain’t no place for sissies.”

Those who suffer from osteoarthritis (OA)—an age-related joint disease—are only too familiar with the validity of that saying. The pain in their spine, hips, knees, hand joints or big toes reminds them of it daily. A leading cause of in-home and workplace disability in the United States, OA used to be attributed to common “wear-and-tear” but now could be linked more to inflammation and biomechanics.

From 1990 to 2017, Joanne M. Jordan ’81 led a unique, expansive, population-based North Carolina study—the Johnson County Osteoarthritis Project (JoCoOA)—that has produced significant findings about the racial/ethnic and gender disparities in the risk factors for developing OA and the outcomes of treatment for it and other chronic illnesses. It was the first study of its type to include both African Americans and Caucasians, and it is unique in its inclusion of radiographic, serologic, genetic, and physical and functional examinations of its participants.

“There were no population-based longitudinal studies in the U.S. including African Americans, despite the fact that some older, cross-sectional studies suggested that hip OA was rare in African and Caribbean blacks compared to European whites,” explains Jordan. “For scientific, policy and health care delivery reasons, it was important to determine if these differences in OA were real and if there were other differences that could point to etiology and guide therapy. We also wanted our study to reflect the socio-demographics of Johnston County.”

A professor of medicine and vice dean for faculty affairs and leadership development at the University of North Carolina medical school, Jordan remains an active researcher for JoCoOA and other studies. In 2018, the Johns Hopkins Alumni Association celebrated her outstanding career as a scientist, clinician and academic mentor with a 2018 Distinguished Alumnus Award. 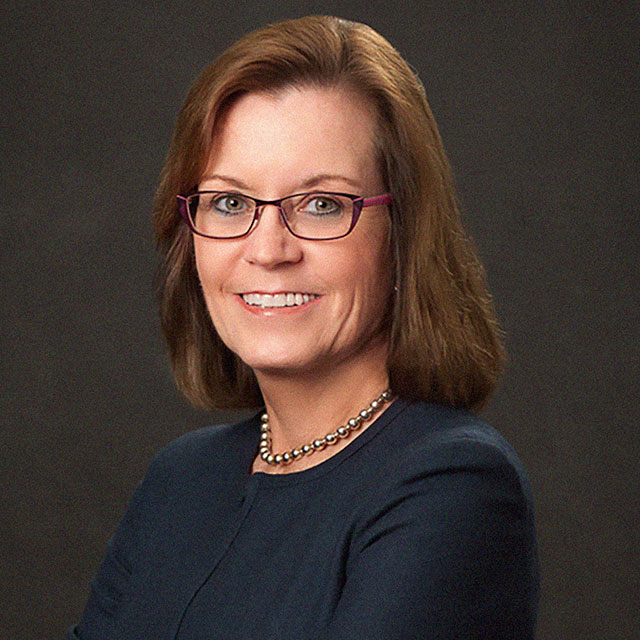 [The project] has produced significant findings about the racial/ethnic and gender disparities in the risk factors for developing OA.