In a video she recorded for the Johns Hopkins Scleroderma Center, award-winning rheumatologist Nadia Dominique Morgan said she considered it “a dream come true” to be recruited by Johns Hopkins and participate in the largest multicenter study ever undertaken to assess the impact of race on African Americans with scleroderma.

That dream was shattered on Dec. 15, 2018, when a hit-and-run driver ran a red light at a Baltimore County intersection and plowed into Morgan’s car, killing the 35-year-old.

Morgan was a remarkably talented, promising and warmly admired researcher, clinician and teacher. Her colleague, Philip Seo, associate professor of medicine, wrote that Morgan “had a fierce, independent streak and a drive to succeed, which was softened by her tremendous compassion for others, which she shared with patients and colleagues alike.”

Born in Jamaica, Morgan received her doctoral degree at the University of the West Indies. She moved to New York in 2010 to complete her internal medicine residency at the State University of New York Downstate Medical Center in Brooklyn.

Awarded a rheumatology fellowship by Johns Hopkins, she joined the expansive scleroderma study as she simultaneously earned a master’s degree in health science in clinical investigation from the Bloomberg School of Public Health. She became a U.S. citizen in 2016, joined the faculty as an instructor and was slated to be promoted to assistant professor.

“She had a magnetic personality and a commanding presence,” Seo wrote. “Like the ginger beer she liked to drink, she was sweetness, tempered with a bit of spice. She is irreplaceable.” The Division of Rheumatology has created the Dr. Nadia D. Morgan Memorial Fund to endow a lectureship on the impact of African ancestry on rheumatic diseases. 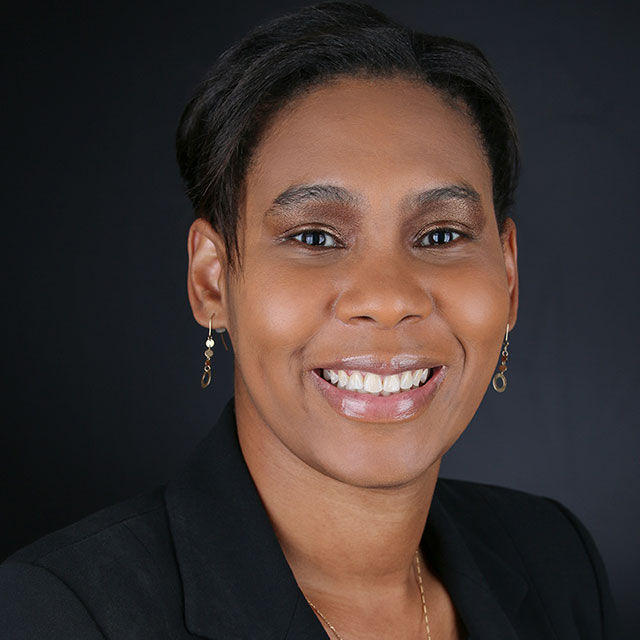 “She had a magnetic personality and a commanding presence.”