It was as a self-described “hippie officer” in the U.S. Navy—having initially shown up with a full beard, long hair and unshined shoes—that Murray Sachs, a recently minted Ph.D. in engineering from MIT, decided that he wanted to switch the focus of his career from pure engineering to bioengineering.

Sachs spent much of his 1966–68 tour of duty as a lieutenant in the Navy trying—unsuccessfully—to devise an engineering method for signal processing between submerged submarines, passing spoken messages from one submarine to another “without biology.”

Sachs became fascinated with how underwater channels affected an individual’s perception of speech. He first worked in the Navy’s Underwater Sound Laboratory in New London, Connecticut, and then on a three-week submarine trip to the Azores, where he and others tried to transmit human voices via low-bandwidth sonar signals. They never managed it, but figuring out how humans perceive sound became Sachs’ passion.

“I loved the submarine trip and loved the research I was doing. It convinced me that I wanted to do bioengineering,” Sachs said in a 2000 interview.

This decision led to Sachs’ distinguished, three-decade career in biomedical engineering. He became a legend in the field for groundbreaking research on how the brain receives and processes sound. His findings paved the way for the development of cochlear implants, the electronic devices that deliver a sense of sound to people with significant hearing loss.

Sachs, who served as director of the Department of Biomedical Engineering from 1991 to 2007—expanding its size and scope immensely—died on March 3, 2018, after a long illness. He was 77.

When Sachs arrived at Johns Hopkins in 1970 as an assistant professor, the biomedical engineering department—while extraordinarily innovative as a part of the school of medicine—had only seven faculty members. It grew dramatically under his tenure, during which he established a unique research and training environment. His proudest achievement was the creation of the Whitaker Biomedical Engineering Institute in 1999. It is a collaboration between the school of medicine and the Whiting School of Engineering on the Homewood campus. He also founded what is now the Center for Hearing and Balance, an internationally recognized group of researchers spanning the disciplines of biology, engineering and medicine. 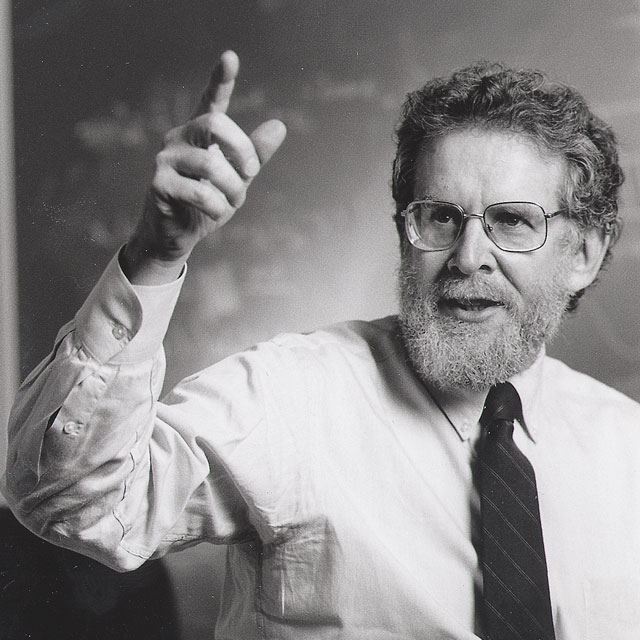