As a youngster in Houston, Sara Cosgrove (HS, medicine, 1998) could have been a poster child for antibiotics overkill. “I was constantly on antibiotics,” she says with a laugh. “It was done because some physicians, I think, simply said, ‘Just give them antibiotics’ whenever a kid got sick. It was in the 1970s—before anyone cared about any of this,” says Cosgrove, director of The Johns Hopkins Hospital’s Antimicrobial Stewardship Program.

Today, physicians, hospital officials and the federal government—all the way up to President Obama himself—care a great deal about the overuse of antibiotics and the result: bacteria that adapt and become resistant to many of these lifesaving medications.

Last September, the federal departments of Health and Human Services, Agriculture, and Defense announced the creation of the Presidential Advisory Council on Combating Antibiotic-Resistant Bacteria. Cosgrove was appointed as one of the new advisory council’s 15 nationally recognized experts on the increasingly worrisome problem.

Each year, at least 2 million people become infected with antibiotic-resistant bacteria, according to the Centers for Disease Control and Prevention—and at least 23,000 people die annually of these infections. “I think the problem is getting worse,” Cosgrove says, because “we haven’t done anything to fix it” until recently.

In 2001, The Johns Hopkins Hospital became an “early adopter” of the antibiotic stewardship program she now heads, Cosgrove notes. “We’ve been fairly successful in keeping antibiotic use stable over time,” she says. Strict adherence to hand hygiene procedures have also been implemented and are having an impact, she adds.

Married to Daniel Levy ’95, also an infectious disease expert, Cosgrove proudly notes that their children, ages 12 and 10, have thus far escaped bacterial infections and have not received antibiotics—ever. 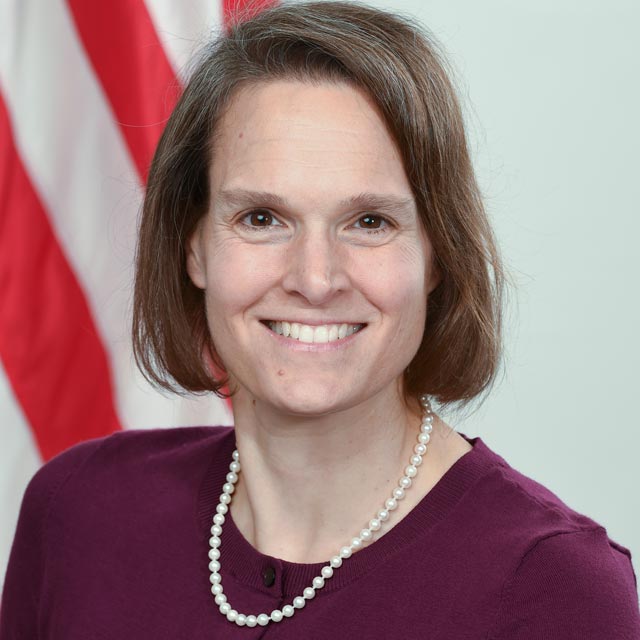