As a pediatric neurosurgeon, Noel “Tuli” Tulipan ’81 was a quiet revolutionary.

Even as he devised and performed the world’s first in utero repair of spina bifida at Vanderbilt in 1997—and went on to perform more such procedures than anyone else—he assiduously avoided the spotlight. “He was content to stand back and just do the work and do it well,” said Reid Thompson ’89, now head of Vanderbilt’s Department of Neurological Surgery, in a tribute to Tulipan when he retired last June. “It’s a remarkable attribute.”

Tulipan’s determination to operate successfully on fetuses with the open, neural tubes that lead to spina bifida—the most common central nervous system birth defect—prompted a seven-year Management of Myelomeningocele Study, which showed that infants who have the corrective operation while in utero experience a reduction in potentially life-threatening hydrocephalus and have an increased ability to walk as they grow.

Many medical centers now perform Tulipan’s procedure, and an untold number of children will walk better and have fewer complications requiring shunts to drain excess cerebral spinal fluid because of that.

Much beloved as a teacher, mentor, surgeon and clinician, Tulipan’s three decades of practice at Vanderbilt included caring for patients who ranged from infants to nonagenarians—even though he was head of pediatric neurosurgery there.

In addition to concentrating on congenital defects of the nervous system and hydrocephalus—for which he helped treat more than 5,000 children and adults—he also specialized in craniofacial reconstruction and operations for spasticity. 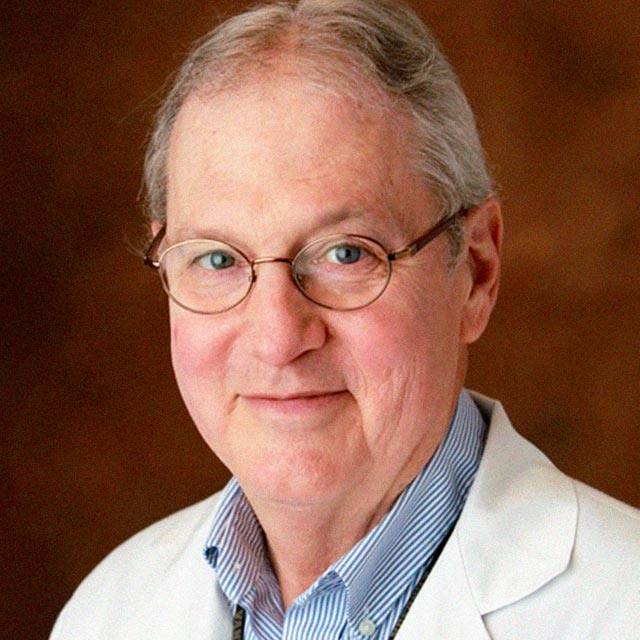