In 1988, the school of medicine published an elegant book titled Uniquely Hopkins. It celebrated 15 physician/scientists who were exemplars of Johns Hopkins’ special place in the history of medical treatment, research and education advances. Joining the roster of Johns Hopkins “greats” was the husband-and-wife team Kimishige and Teruko Ishizaka. Their joint, landmark studies at Johns Hopkins from 1970 to 1989 — often involving painful self-experimentation — established the basis for today’s monitoring, treatment and prevention of drug and food allergies, hay fever, and asthma.

The Ishizakas’ discovery of the potent Immunoglobulin E (IgE) antibodies, which prompt the most inflammatory allergic reactions, and their determination of what triggers or suppresses them now enable allergists to measure precisely a patient’s likely response to a particular allergy-sparking protein and how to treat it successfully.

Both Ishizakas injected themselves with antibodies that caused severe allergic reactions. He was praised by The New York Times for turning himself into a “human pin cushion” to advance his research, and Teruko was an equally fearless human guinea pig.

In 1989, the Ishizakas were recruited from Johns Hopkins — as a team — to run the newly founded La Jolla Institute for Allergy and Immunology in California. Teruko, known as “Terry” to friends and colleagues, was head of the allergy division. In 1990, she became the first female scientist in Japan to win the prestigious Behring Kitasato Prize for her “study of mast cells and elucidating the mechanism of allergy.” She retired in 1993. After Kimishige (“Kimi”), who served as scientific director and president at La Jolla, retired in 1996, the couple settled in Yamagata, Teruko’s hometown. 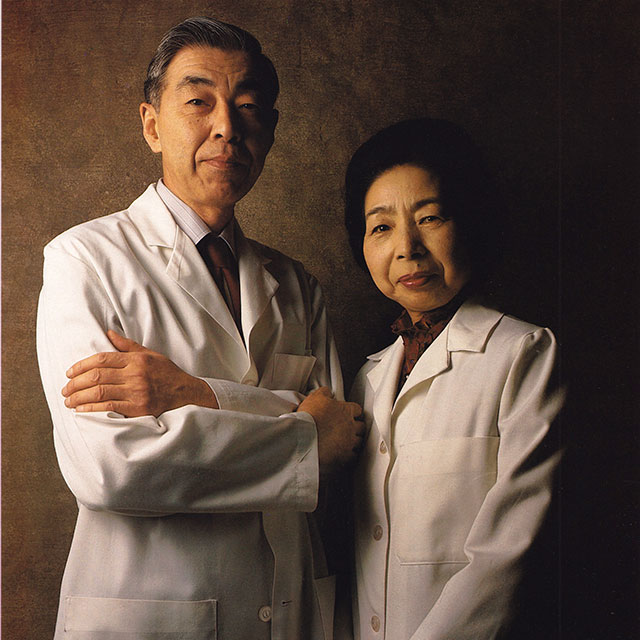