In 1952, Milton T. Edgerton ’44, founding director of Johns Hopkins’ Division of Plastic Surgery, received an unusual package from Africa. In it was the head of a Bantu chieftain, packed in dry ice, along with a request that he study the late leader’s significantly misshapen and deformed face.

As a U.S. Army surgeon during World War II, Edgerton had developed expertise in plastic surgery by operating on severely disfigured soldiers. He and a small group of colleagues at Valley Forge General Hospital performed more than 15,000 operations without ever losing a patient. Yet the content of the box from Africa was something entirely new to Edgerton. It led him to learn about the nascent field of craniofacial surgery—and later to perform the first craniofacial operation in the United States at Johns Hopkins.

Edgerton, who in 1970 was recruited to found the Department of Plastic Surgery at the University of Virginia, died in Charlottesville, Virginia, on May 17 following a three-year struggle with multiple myeloma and malignant melanoma. He was 96.

After World War II, Edgerton returned to Johns Hopkins, completed postdoctoral training (HS, surgery 1947–51; plastic surgery, 1949–51) and joined the faculty in 1951. In 1962, he became Johns Hopkins’ youngest tenured professor at the age of 30.

In 1968, Edgerton took on the case of a teenage farm girl who had been born with 59 congenital anomalies of the skull, face, palate and extremities. She had a cleft palate spanning her entire face, from upper lip to forehead, no nose and eyes positioned on the sides of her head—but her brain and mental development were normal.

Having previously gone to study with French neurosurgeon Paul Tessier (1917–2008) to learn his groundbreaking craniofacial techniques, Edgerton enlisted Johns Hopkins neurosurgeon George Udvarheyli (1920–2010) to join him in a 15-hour operation in June 1969 that succeeded in moving the girl’s eyes more than 2 inches closer together. When the bandages were removed, Edgerton recalled, the girl started to scream—and no one knew why. It turned out she just was thrilled to finally have stereoscopic vision and be able to see in depth.

During his career, Edgerton trained 76 plastic surgeons, many of whom became chairs of their own departments throughout the country. He was comfortable operating on any area of the body and trained his proteges to be just as comprehensively adept. 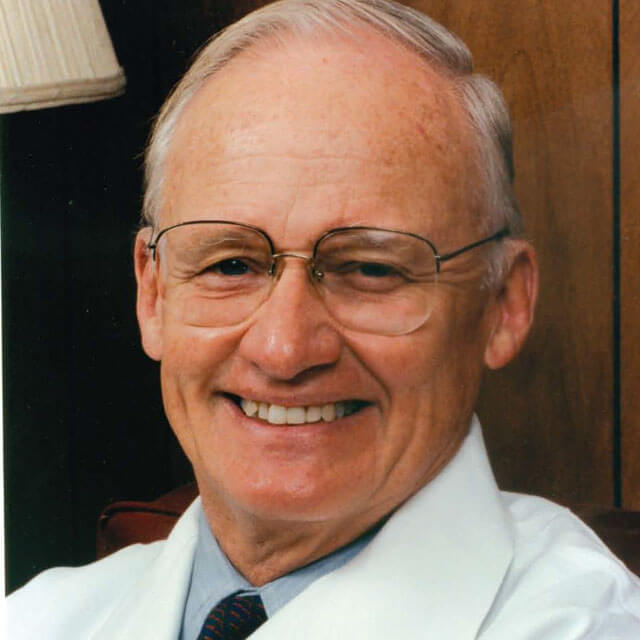