The Indiana Jones of Anesthesıology

George Bause’s quest takes him on adventures around the world.

Bause’s work involves purchasing antiquities from sellers and getting them back safely to the United States, which can be anything but routine. For example, on a trip to Scotland, he purchased a glass inhaler from a seller who lived in a Shakespearean-era castle, complete with a mummified cat buried in the walls to ward off witches. On the way back, Bause dealt with at least 19 official groups—from heritage committees to customs—to clear separate sets of rules on what could leave the country and what could be hand-carried back to the U.S.

Bause’s interest in the history of medicine dates back to his anesthesiology residency at Johns Hopkins, where he was mentored by chair Mark Rogers and medical geneticist Victor McKusick ’46. Both encouraged his work in charting the field’s history. Bause’s fascination with the aging of the specialty, they said, complemented his focus on the aging of patients. While a resident, Bause drafted a protocol for America’s first geriatric anesthesiology fellowship.

While going on to complete that Johns Hopkins-National Institutes of Health fellowship, Bause expanded his small museum of anesthesia antiquities within the Department of Anesthesiology and Critical Care Medicine. Later, as a faculty member at Yale School of Medicine, he founded another departmental museum before heading to Case Western Reserve University for another faculty position.

In 1987, Bause was named honorary curator of the American Society of Anesthesiologists’ Wood Library-Museum, where he has since helped collect anesthesia oddities from all seven continents. This year marks his 30th as honorary curator for the museum.

"It’s a lot of work," he says, "but also a lot of fun transforming the collection into the finest in the world." 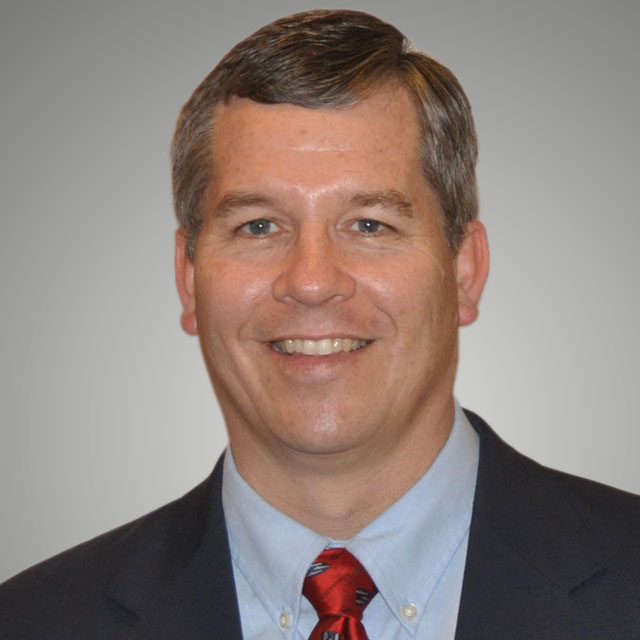