Marvin Schuster was a seminal figure in motility research and clinical care.

In the mid-1970s, when what now is Johns Hopkins Bayview Medical Center was the somewhat dilapidated municipal Baltimore City Hospitals, the hospital largely provided care only to the residents of its large East Baltimore neighborhood.

Yet patients from all over the world sought the services of one of its physicians, pioneering gastroenterologist Marvin M. Schuster. One of those patients was King Hassan II of Morocco. “During the 1960s, 1970s and 1980s, not too many patients arrived at City Hospitals in limousines,” recalls David Hellmann ’77, now vice dean and director of medicine at Johns Hopkins Bayview, “but King Hassan did.”

Schuster declined to charge the king a fee, but the grateful monarch, who had suffered from a stomach disorder, instead donated “a generous gift,” according to Schuster, to help fund digestive disease research to be done jointly at Johns Hopkins and City Hospitals.

Schuster, who was already the founder in 1958 of City Hospitals’ Division of Digestive Diseases, the first gastrointestinal practice to integrate full-time psychologists and medical faculty members, went on to establish what now is known as the Marvin M. Schuster Center for Digestive and Motility Disorders at Johns Hopkins Bayview. It became the nation’s first comprehensive research and care facility for patients with such illnesses.

Schuster died on May 12 from heart disease in his Pikesville, Maryland, home. He was 87.

Internationally renowned as a seminal figure in the research and treatment of motility disorders and gastroenterology, Schuster produced journal papers that “held sway for multiple generations of motility doctors, and laid the foundation for what we have come to understand today as the ‘gut-brain axis’ and the interplay between the two major nervous systems in the body,” noted Pankaj “Jay” Pasricha, professor and director of the Johns Hopkins Center for Neurogastroenterology, in an email to The Baltimore Sun.

According to Hellmann, Schuster identified a nonsurgical test that became the gold standard for diagnosing Hirschsprung’s disease, a congenital bowel disorder; was the first to record myoelectrical activity from the human sphincteric muscle; and was an expert on irritable bowel syndrome.

Schuster earned his M.D. from the University of Chicago, completed residencies at City Hospitals and The Johns Hopkins Hospital between 1956 and 1961, and then joined the Johns Hopkins faculty and concentrated his practice at City Hospitals, which became part of Johns Hopkins Medicine in 1984. A past president of the American College of Gastroenterology and recipient of numerous awards, Schuster retired in 2000. 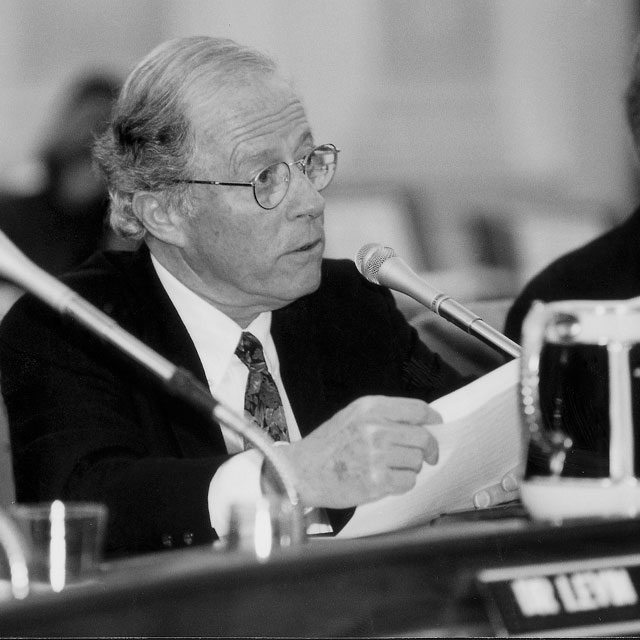