In his 2004 best-selling book of essays, Too Soon Old, Too Late Smart, Gordon Stuart Livingston ’67 coined aphorisms that encapsulated the wisdom of a man who had witnessed the horrors of war, suffered profound grief after the deaths of two sons, and practiced child and adult psychiatry for decades.

Among Livingston’s enduring insights: “Only bad things happen quickly”; “Any relationship is under the control of the person who cares the least”; “Forgiveness is a form of letting go, but they are not the same”; and “The statute of limitations has expired on most of our childhood traumas.”

Reviewers were enthralled by Livingston’s wide-ranging common sense, and his book was translated into 22 languages. He died on March 16 of heart disease at the age of 77.

Livingston had developed a profound understanding of bereavement. His 6-year-old son died of leukemia, and an older son committed suicide 13 months later. He also understood the often self-induced unhappiness of others. He counseled patients in a kind and thoughtful way on how to deal with these and other issues.

A West Point graduate, Livingston went through the school of medicine while still in the Army. Upon graduation and completion of his internship at Walter Reed Army Medical Center, he volunteered for infantry service in Vietnam, where he was a surgeon in the 11th Armory Regiment. He quickly grew disillusioned with the war, and at an Easter Sunday change-of-command ceremony in 1969, he distributed a satirical “prayer” asking for divine assistance to “help us to bring death and destruction wherever we go.”

This led to his discharge from the Army as an “embarrassment to the command”—although he was allowed a general release and also received a Bronze Star for heroic action in battle.

Livingston returned to Johns Hopkins to train in adult and child psychiatry, and briefly was an assistant professor of psychiatry before entering private practice in Howard County, Maryland. He was chief of psychiatry for the Columbia Medical Plan, an HMO, for 34 years and was a member of a private psychiatry practice until shortly before his death. 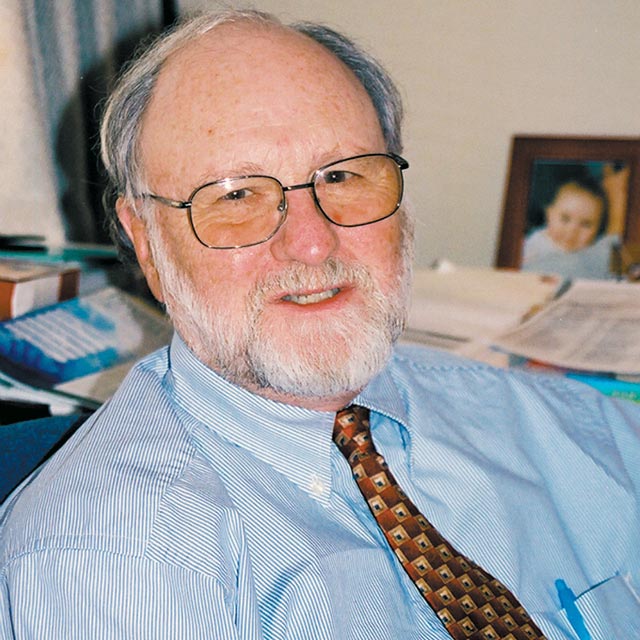