Heather Whitestone McCallum, the first hearing-impaired person to win a national beauty crown, said she didn’t mind being unable to hear her name proclaimed as Miss America in 1995. But when one of her young sons fell in her backyard in 2001 and she couldn’t hear his cries for help, she began thinking about getting a cochlear implant.

In August 2002, a surgical team led by John Niparko, founder of the Johns Hopkins Listening Center, successfully performed such an implantation on McCallum, who had lost her hearing at the age of 18 months due to meningitis. She later told reporters that the sounds she thereafter could hear—including the conversation between her young sons at breakfast—were “a gift … every day.”

Niparko was a generous bestower of such gifts. A leading authority on implantable devices to improve the hearing of the profoundly deaf and severely hard of hearing, Niparko created a cochlear implant program at Johns Hopkins that became the largest of its kind in the country, acclaimed for its clinical excellence and postoperative rehabilitation methods. It also served as a medical model that combined auditory and speech rehabilitation with early education to expand the options for families with deaf children.

Since February 2013, Niparko had been professor and chair of the Tina and Rick Caruso Department of Otolaryngology – Head and Neck Surgery in the University of Southern California’s Keck School of Medicine in Los Angeles. He died there of cancer on April 25. He was 61.

Niparko joined the Johns Hopkins faculty in 1991 and swiftly rose through its ranks, serving as interim director of the Department of Otolaryngology–Head and Neck Surgery from 2009 to 2012. As director of the Division of Otology, Neurotology and Skull Base Surgery and medical director of the Division of Audiology, he became internationally renowned as a physician-scientist. A past president of the American Otological Society and recipient of numerous awards, Niparko was the author or co-author of more than 200 professional journal papers or abstracts, 45 reviews, and four books, among them Atlas of Skull Base Surgery and Cochlear Implants: Principles and Practice. He also was editor-in-chief of the journal Otology & Neurology. 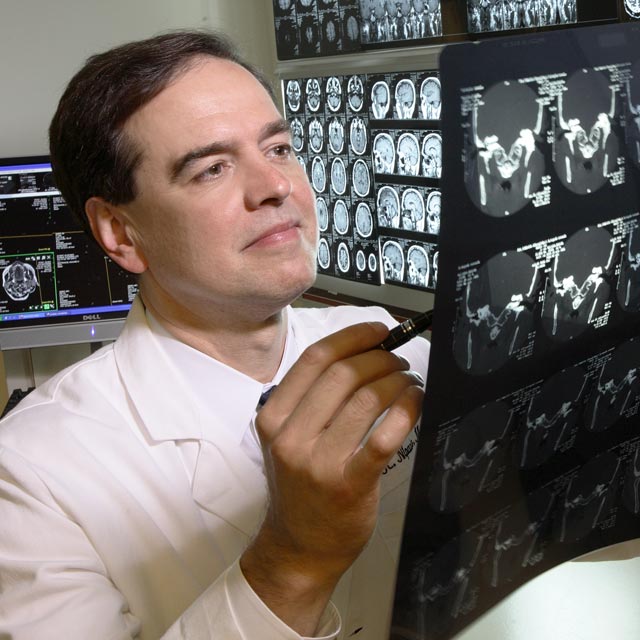