An inspiring, dedicated teacher and exemplary clinician, John O’Neal Humphries ’56 was instrumental in making the Johns Hopkins cardiology program one of the nation’s finest.

“He was the living symbol of quality clinical care of patients in cardiology at Hopkins and fostered generations of similarly committed Hopkins clinicians,” says Myron Weisfeldt ’65, former director of the Department of Medicine and onetime director of the cardiology division.

Humphries died on March 24 in his boyhood house in Columbia, South Carolina, where he had served as dean of the University of South Carolina’s medical school (1983–94). He was 84.

Humphries, who preferred to use his middle name, excelled at teaching and was a winner of the Sir William Osler Award for Excellence in Cardiovascular Teaching and the Helen B. Taussig Award for contributions to cardiology.

He left Johns Hopkins in 1979 to return to his hometown to become chair of the Department of Medicine and professor of medicine at the University of South Carolina, before rising to become dean of the medical school. His outstanding leadership enabled the university to become well-known for the quality of its medical training, particularly in preparing young physicians to specialize in primary health care and practice in rural communities.

Humphries later returned to full-time teaching and research. He was known for his studies of ischemic heart disease and the correlation between physiology and cardiac physical signs as revealed by cardiac catheterization and angiography. 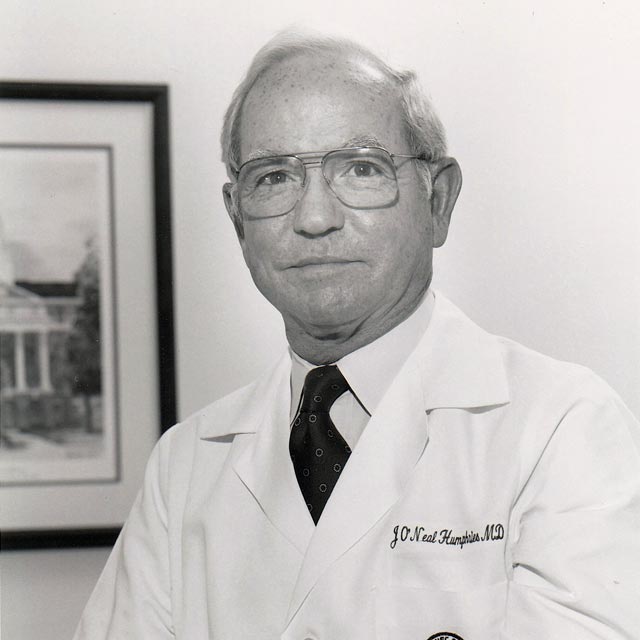