Jeremy Berg is the new editor-in-chief of Science.

Although interdisciplinary cooperation has long been a hallmark of medicine at Johns Hopkins, at the start of this century, unique research institutes were created here to actively encourage this approach.

One of these was the Institute for Basic Biomedical Sciences (IBBS), founded in December 2000. It fosters links between the research work of nine basic science departments by encouraging them to share facilities and administrative costs to make research collaboration easier—and more efficient.

Among IBBS’ founding members—and its second director—was Jeremy Berg, who had been a fellow in biophysics from 1984 to 1986 and was a mere 32 years old when he was appointed director of the Department of Biophysics and Biophysical Chemistry in 1990—becoming one of the youngest department directors in the university’s history.

In 2011, Berg became what he called a “trailing spouse,” leaving NIGMS to follow his wife, Wendie Berg ’87, a breast imaging researcher, to the University of Pittsburgh, where she had been named a professor of radiology. He became the university’s associate senior vice chancellor for science strategy and planning in the health sciences and director of the Institute for Personalized Medicine. Both positions require a multidisciplinary scientific perspective.

Since July 1, Berg has been applying that polymathic view of everything scientific—from basic research to scientific policies promulgated by institutions and government agencies—as the new editor-in-chief of Science magazine, published by the American Association for the Advancement of Science.

After his appointment was announced in May, Berg said that his broad scientific interests were what drew him to the editor-in-chief job, which includes oversight of four other journals in the association’s family of science publications: Science Translational Medicine, Science Signaling, Science Advances and Science Immunology.

“I’m very passionate about science communications broadly defined, from scientific results through policy, and to the scientific community but also the public,” he told an interviewer from Science. “When this position became available, it struck me as ideal.” Berg says he will continue efforts at Science to promote reproducibility in science, an issue, he says, which “is far from settled.”

Berg, now 58, will continue living in Pittsburgh and remain at the university in an advisory capacity while commuting to Washington, D.C., where Science is headquartered. 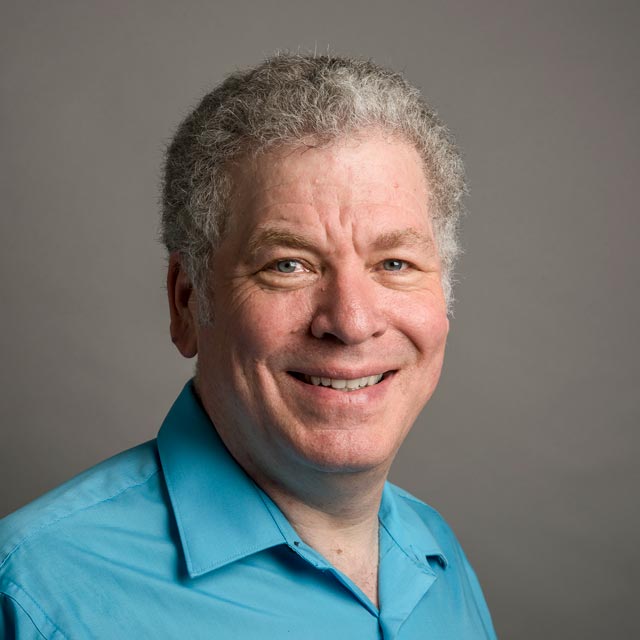