Jerry Smilack has made it easy to find medicine’s record-breakers.

What’s the highest serum calcium ever recorded? The largest number of house calls made by one physician to a single patient? The greatest number of co-authors on a single medical journal article? Thanks to the work of Jerry Smilack ’68, the answers to these and other intriguing questions are now available in one location: medextremes.wix.com/medicalextremes.

The site, conceived and maintained by Smilack, is intended to describe a wide range of “medical extremes” for students and physicians interested in the peculiarities of their profession, Smilack says. Hundreds of listings are divided into 29 categories and extensively cross-indexed, spanning most medical and surgical specialties and all major organ systems, and featuring highest and lowest abnormal laboratory values in hematology, chemistry and serology, among others.

“Medicine is a field where people are curious about things, and we feel this is a serious effort to collect information that would be of interest to the medical community,” Smilack says.

Emeritus consultant and former chief of the Division of Infectious Diseases at the Mayo Clinic campus in Scottsdale, Arizona, Smilack first became interested in tracking medical records while comparing notes about intriguing cases with fellow interns and residents at The Ohio State University Hospital, Baylor College of Medicine and Brooke General Hospital at Fort Sam Houston.

After 12 years of private practice as an infectious disease specialist in Dallas, he joined the Mayo faculty in 1987 and at last found colleagues who—sharing his fascination with the extreme—wanted to help organize the facts. Smilack, Louis Weiland and James Williams authored letters to the editor of several medical journals requesting entries for a book of medical records, and hundreds of submissions poured in. The team catalogued and cross-referenced, confirming reports along the way, until they were able to self-publish an 81-page volume in 1997.

When it came time for updates, Smilack and his partners decided to put their findings online, making additions and revisions far more nimble. The site debuted two years ago, and Smilack has now turned his efforts toward spreading the word about it, hoping for more submissions from a growing geographic base representing ever more extreme information. 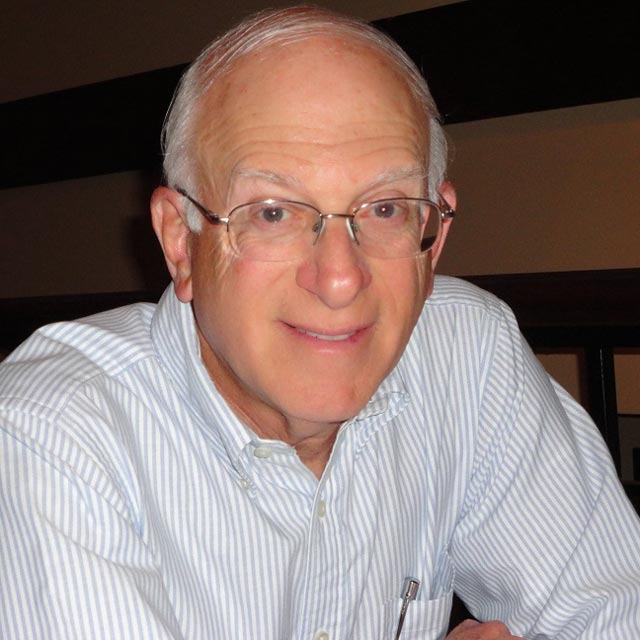 “This is a serious effort to collect information that would be of interest to the medical community.”