(Not) Put to the Test

As America takes a more cost-conscious approach to health care, government reforms are driving a shift from volume- to value-based reimbursements. These new mandates are in sync with efforts underway at Johns Hopkins Medicine to eliminate unnecessary tests and procedures. 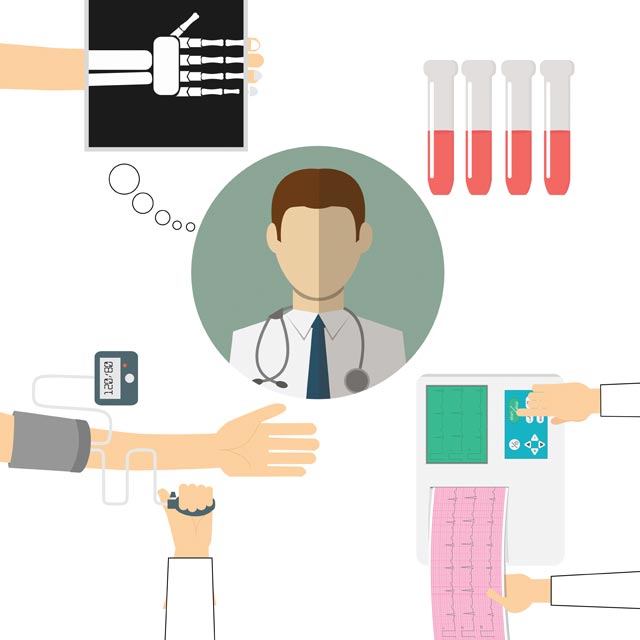 READY to Build on the 3 R’s

The notion that children suffering from chronic conditions, like asthma or diabetes, are more likely to miss school and lag behind academically is hardly new. But there is now strong evidence showing just how health problems in childhood can also thwart lifelong success well beyond the classroom—an achievement gap that can be driven even wider by higher rates of chronic illness in low-income communities. 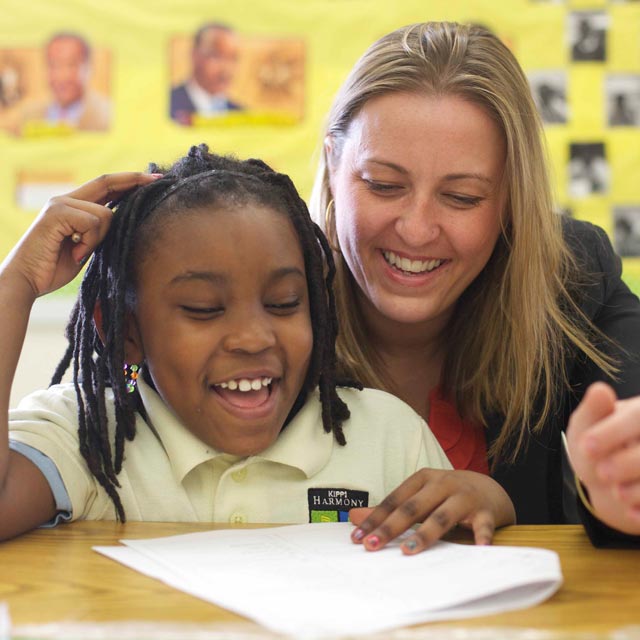 Last fall, Johns Hopkins leaders unveiled a new initiative that aims to tap the collective purchasing and hiring power of the university and health system to strengthen Baltimore by promoting economic growth and job opportunities for city residents. 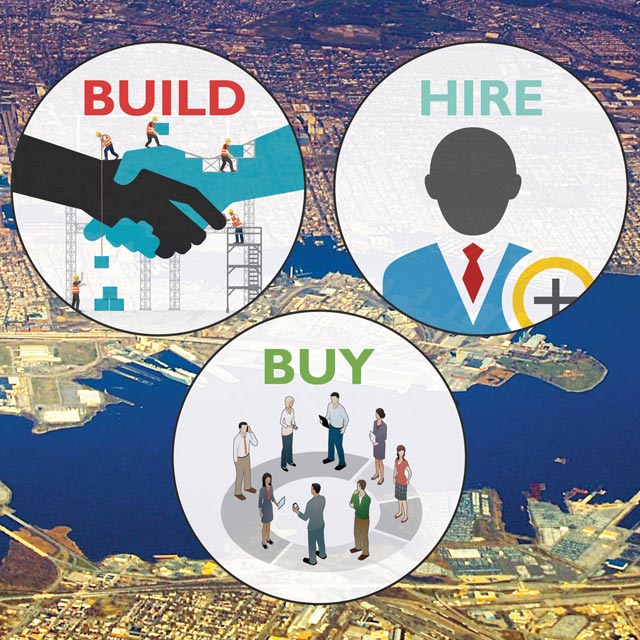 The Johns Hopkins University School of Medicine reached a milestone in 2015: The number of women full professors surpassed the 200 mark. “This puts us out front among our peer institutions,” says Janice Clements, vice dean for faculty and professor of molecular and comparative pathobiology. “We have been able to offer support to women earlier in their careers to keep them on track toward full professorship rather than having them leave.”

The first woman to attain a full professorship at the school of medicine was Florence Sabin, in 1917. Eighty-six years later, in 2003, the school promoted its 100th woman to that rank—Judith Karp, now professor emerita of oncology.

That it took only 12 years to go from 100 women professors to 200, says Barbara Fivush, associate dean of women in science and medicine, is a testament to the institution’s commitment to gender equity. “We view this as a huge shared accomplishment,” she says. “So many of our earlier women professors have paved the way for other women to achieve this rank and honor.”

Number of community members age 50 and over who were provided free vision screening from January to September 2015 through a grant-funded program led by ophthalmologist David S. Friedman.

About 40 percent screened positive for vision problems, including refractive error, cataracts, glaucoma and diabetic retinopathy. Of those, approximately 39 percent needed eyeglasses as a result of the screening; those without insurance coverage received eyeglasses for free. All those who screened positive for eye problems received a free follow-up exam, and those who needed major surgery that was not covered by insurance had it performed at no charge.

“Many people we screened had never had their eyes checked or hadn’t seen a doctor in years,” says Friedman, director of the Dana Center for Preventive Ophthalmology at the Wilmer Eye Institute. He hopes to scale up the program to screen 2,000 community members in 2016.

The NSF also again ranked Johns Hopkins first on its separate survey of federally funded research. The university spent $1.95 billion in 2014 on projects that were sponsored by The NSF, the National Institutes of Health, NASA, the Department of Defense and other federal agencies.

Federal research expenditure at Johns Hopkins jumped almost 2.7 percent in 2014, even as the total research and development backed by the federal government at all U.S. institutions fell almost 3.9 percent.

“Johns Hopkins continues to attract significant financial support for work that benefits humanity, makes the world a better place, and grows our understanding of our cosmos and ourselves,” says Denis Wirtz, the university’s vice provost for research. “That funding also provides added strength for the economies of Baltimore and Maryland, where the university and Johns Hopkins Medicine constitute our largest private employer.”