The Heart of Rhythm Disorders

In a new $5.5 million center that spans cardiology and engineering specialties at Johns Hopkins, experts aim to improve the diagnosis and treatment of heart rhythm disorders that affect millions of people by leveraging innovations in cardiac imaging computer simulations, and data science. 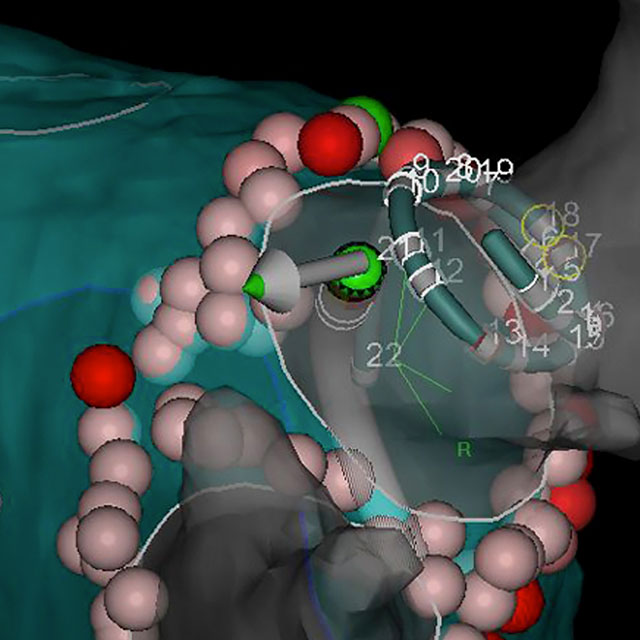 A Dragon That Brings Joy

Dragon Medical One, a new transcription service rolled out last November for prescribers across Johns Hopkins Medicine, is gaining positive reviews from doctors, patients and families. 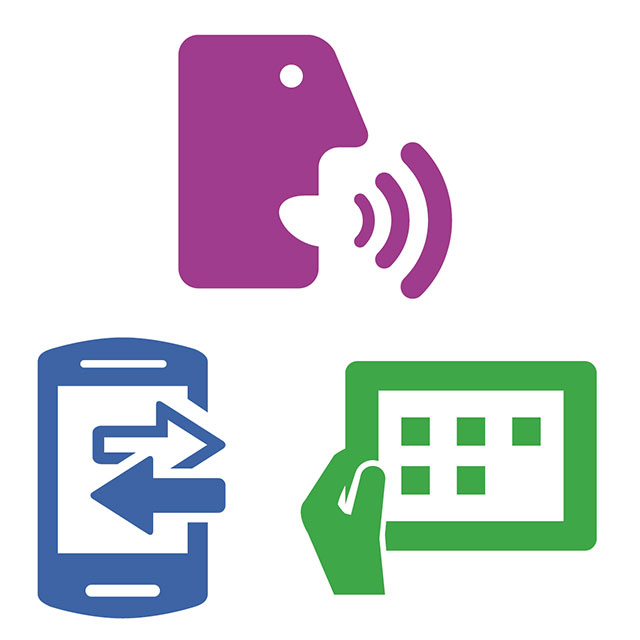 An ‘Amazing Group of Women’

hopkinsmedicine.org/women-leaders—highlights some of the many women who are helping to lead Johns Hopkins Medicine forward.

Through a project called MyPaTH Story Booth, patients and family caregivers at The Johns Hopkins Hospital can share their experiences, as part of an effort to improve patient-centered care. 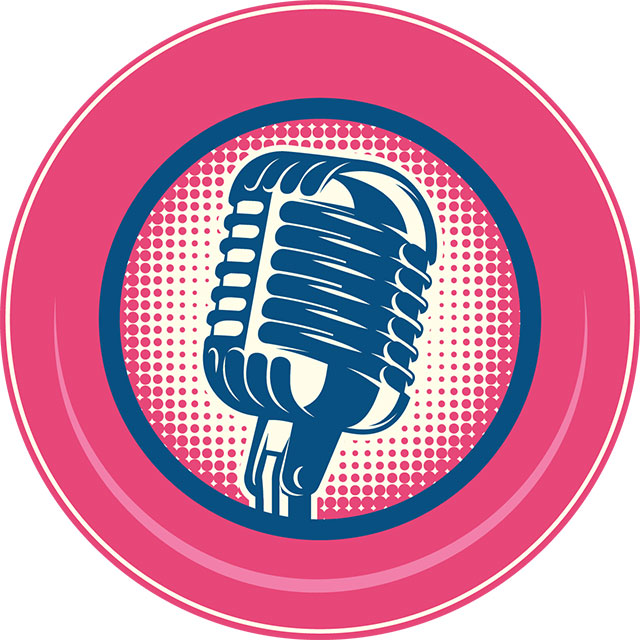 Otis Brawley, former chief medical and scientific officer for the American Cancer Society and an authority on cancer screening, has been named a Bloomberg Distinguished Professor at The Johns Hopkins University.

Scot Kuo’s share of a $17 million award from the Chan Zuckerberg Initiative, the foundation launched by Facebook founder and CEO Mark Zuckerberg and his wife, pediatrician Priscilla Chan.

Kuo, who is director of imaging at the Institute for Basic Biomedical Sciences and director of the school of medicine’s Microscope Facility, is a pioneer in efforts to improve the field of microscopy. He has helped hundreds of scientists at Johns Hopkins look far more closely at cells and the structures within them. The funds will help Kuo (one of 17 scientists to share in the award) make new inventions that will push the field of microscopy further and spur scientists to make progress toward improving human health. 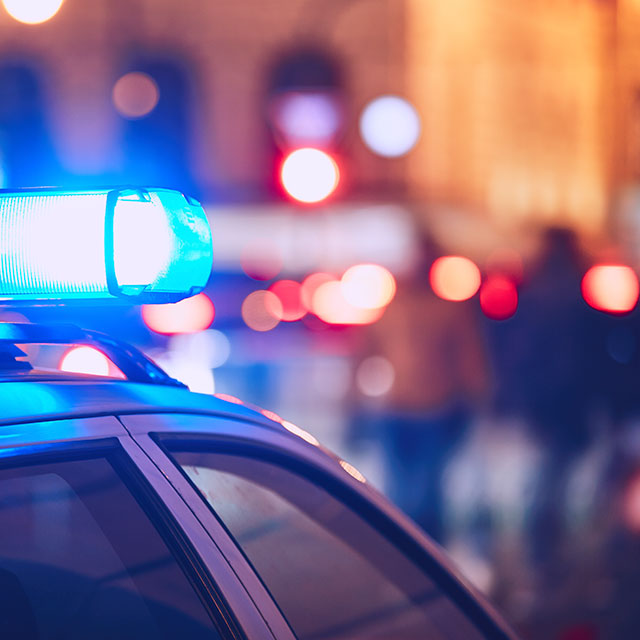 “We believe in the end that this legislation reflects an approach to university and community safety that we can be proud of at Johns Hopkins and in Baltimore, setting a standard as the most comprehensive set of university policing requirements anywhere.”

The legislation, a key step in the university’s ongoing efforts to improve safety on and around its campuses in Baltimore, authorizes Johns Hopkins to replace its current team of armed, off-duty Baltimore Police Department officers with sworn university police officers. It also includes new funding for initiatives and programs designed to strengthen communities in Baltimore and across the state. Once the bill is signed into law, it will go into effect on July 1, at which time the university will begin a multiyear planning and implementation period.

#2 in Obstetrics and Gynecology