A ‘Quantum Leap’ in the Fight to Cure Cancer

Vice President Joe Biden believes cancer research will progress more in the next 10 years than it has in the past 50, thanks to treatments that unleash the immune system to detect and attack cancer cells. Biden spoke to researchers, medical students, government leaders and others during the late March dedication of the new Bloomberg~Kimmel Institute for Cancer Immunotherapy. 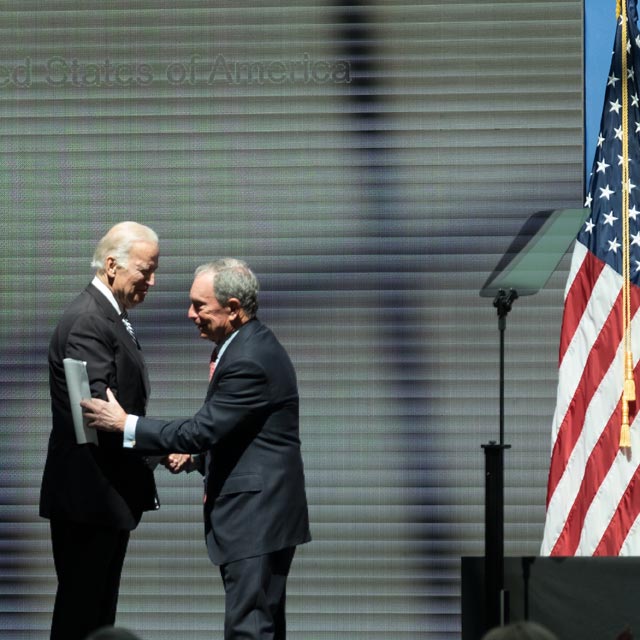 An Economic Engine in Baltimore

In April, nearly a year after Baltimore was rocked by the death of Freddie Gray and its aftermath, Johns Hopkins and 24 other Baltimore-area businesses unveiled a sweeping plan to harness their collective influence to help create more economic opportunities. 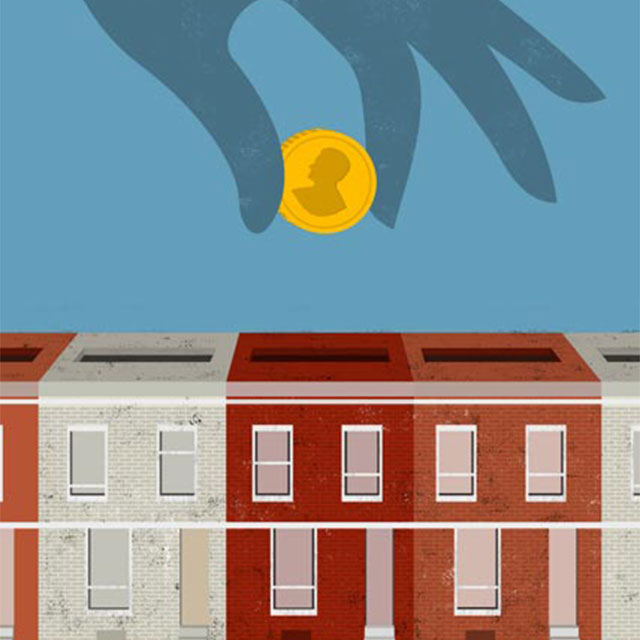 If you’re looking to take the pulse of The Johns Hopkins Hospital, look no further than its new command center located in the former admissions space across from the Nelson/Harvey lobby. 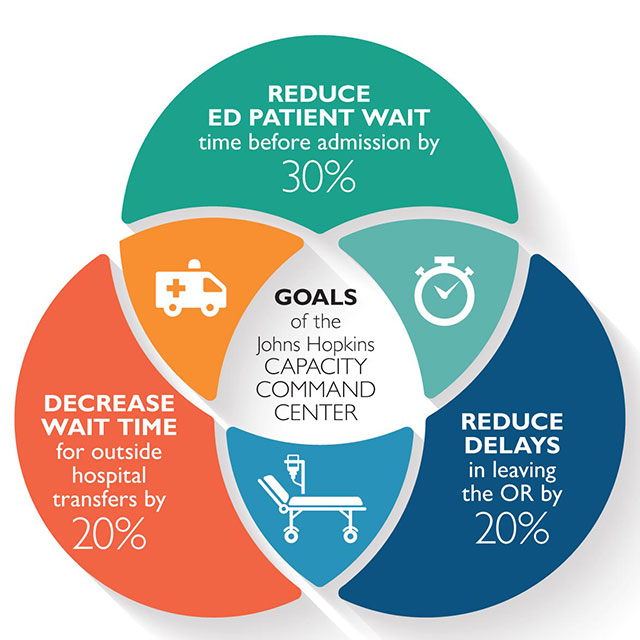 Back to the Future

On the seventh floor of The Johns Hopkins Hospital’s venerable Carnegie Building, in what once was a postoperative recovery room, biomedical engineering graduate students now gaze at computer screens as they devise innovative neurosurgical tools. 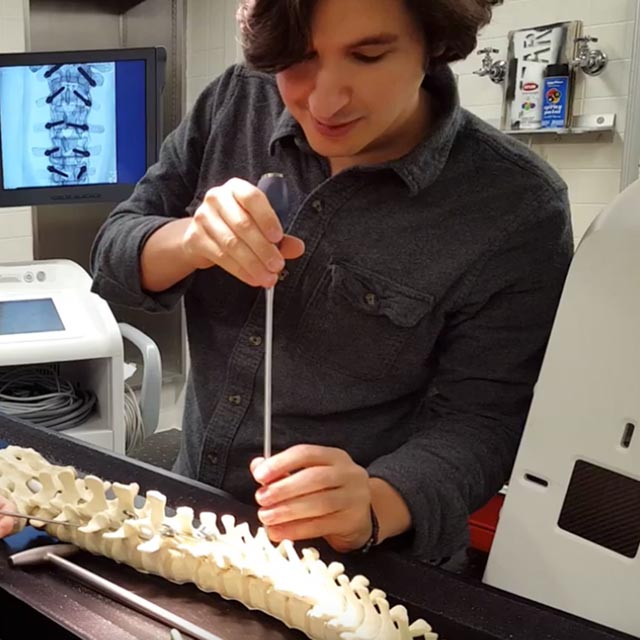 The potential number of students from the Ph.D. programs in the schools of medicine and engineering who could begin next year in the Johns Hopkins-MedImmune Scholars Program, believed to be the first program of its kind between a major university and a biopharmaceutical company in the United States. Taught by university professors and MedImmune scientists, the graduate students will gain research experience through thesis projects conducted jointly in Johns Hopkins and MedImmune labs, with the goal of preparing them for careers in biopharma and biomedicine.

capturing the excitement of Match Day 2016, when 105 fourth-year medical students learned where they’ll begin their residencies in July. About one-third of the class won’t have far to travel: 26 grads will head to The Johns Hopkins Hospital, two will go to Johns Hopkins Bayview Medical Center and two will train at the Wilmer Eye Institute. 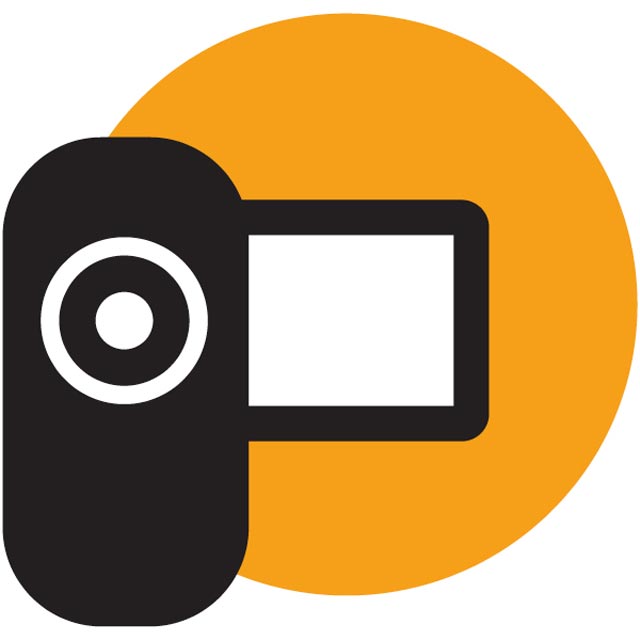 The amount of CO2 emissions that won’t be released into the atmosphere over the next 20 years, thanks to a new solar project that is bringing clean energy to the East Baltimore medical campus. That’s equivalent to removing more than 313,000 cars from U.S. roads for one year. Located in Wye Mills, Maryland (due to lack of downtown roof space for such an ambitious project), the remote solar system was installed by SolarCity and features more than 40,000 panels across a 97-acre plot of land. It’s expected to offset about 18 percent of the total energy used by Johns Hopkins’ facilities in East Baltimore, according to SolarCity, which also maintains the project.

Watch a video to find out more about the solar energy effort for the East Baltimore campus.