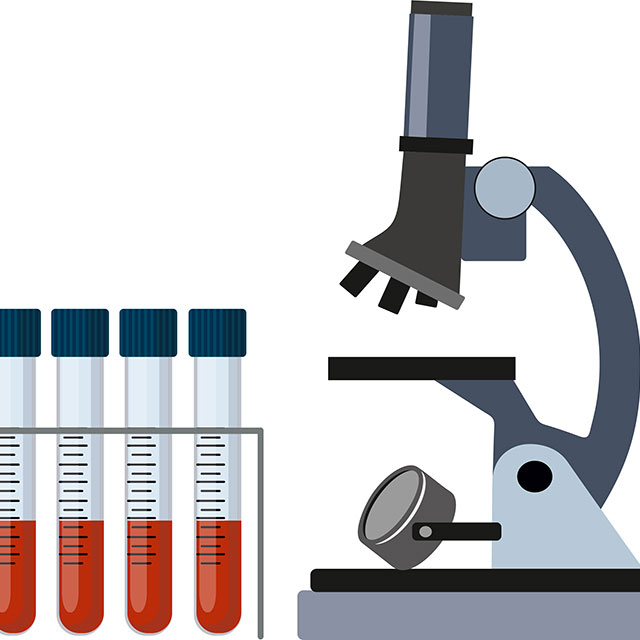 A pioneering blood test developed by Johns Hopkins researchers designed to incorporate earlier cancer detection into routine medical care will be developed by a new company that has raised the largest outside investment ever by a licensee of a Johns Hopkins technology.

CancerSEEK, a liquid biopsy test designed to detect multiple cancer types at earlier stages of the disease, will be developed by Thrive Earlier Detection Corp., which launched with $110 million in Series A funding. Thrive will have offices in Massachusetts and Baltimore, and will conduct its research and development at the 1812 Ashland building, part of Johns Hopkins’ innovation hub on the East Baltimore campus. Third Rock Ventures, a Boston-based health care venture firm, led the financing.

Alongside the CancerSEEK technology, Johns Hopkins also has licensed to Thrive a foundational DNA sequencing technology, Safe-SeqS, and a suite of supporting biomarker technologies.

CancerSEEK interrogates genomic mutations in circulating tumor DNA and cancer-associated protein markers in plasma to identify abnormalities that are common across multiple cancers. In a retrospective study of multiple cancer types published in Science in 2018, CancerSEEK was shown to perform with greater than 99 percent specificity and with sensitivities ranging from 69 percent to 98 percent for the detection of five cancer types — ovarian, liver, stomach, pancreas and esophageal — for which there are no screening tests available for average-risk individuals.

“We envision a future where routine preventive care includes a blood test for cancer, just as patients are now routinely tested for early stages of heart disease,” says oncologist Bert Vogelstein, one of the inventors of CancerSEEK and Thrive’s scientific co-founder.

Other CancerSEEK inventors from the Johns Hopkins Kimmel Cancer Center include oncologist Kenneth Kinzler and Nickolas Papadopoulos, an expert in cancer diagnostics and professor of oncology and pathology.