Laying the Groundwork for a Global Stroke Center

A recent gift aims to change that. Johns Hopkins recently received a pledge of $50 million from the United Arab Emirates to launch the Sheikh Khalifa Stroke Institute. 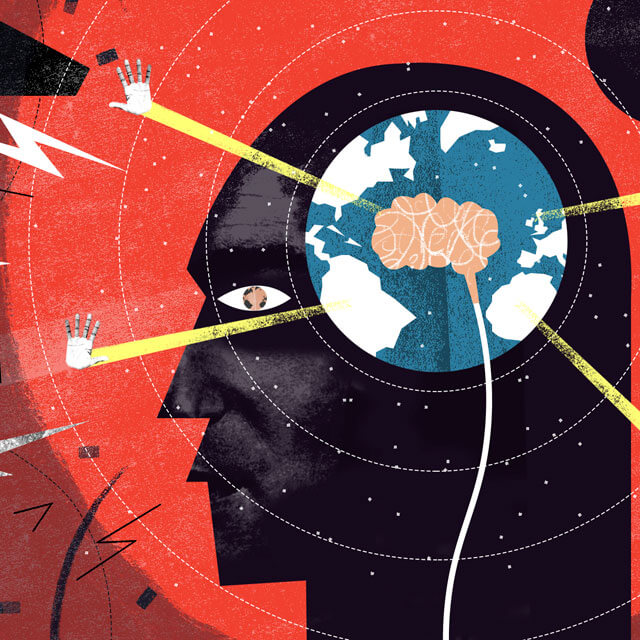 A Johns Hopkins expert panel of health care providers and patients has announced what is, to their knowledge, the nation’s first set of operation-specific opioid prescribing guidelines.

"Dan received the award in 1978, and it came with a gold medal. But the medal has been sitting in a safe deposit box ever since, not doing any good for anybody."

—Joanne Nathans, wife of the late Daniel Nathans, who won the Nobel Prize in Medicine in 1978, together with Johns Hopkins colleague Hamilton Smith ’56 and Werner Arber, a Swiss scientist, for their research on restriction enzymes (see p. 31). With the help of the international auction house Christie’s, she recently sold the medal and donated the proceeds to support the Hamilton Smith Award for Innovative Research, which recognizes promising young scientists in Johns Hopkins’ Institute for Basic Biomedical Sciences.

“Almost all Nobel Prizes have been given for work that was started early in a scientist’s career. It’s almost always people in their 20s and 30s who are doing the groundbreaking, revolutionary work,” says Jeremy Nathans, Dan and Joanne’s son and a professor of molecular biology and genetics at Johns Hopkins, who helped launch the award.

“This pattern argues that we should be supporting scientists at a time when they are at their most creative career stage, and they are thinking out of the box,” he says. “Unfortunately, there’s a demographic trend of fewer federal biomedical research dollars going to younger scientists. The Ham Smith Award is helping to move the system in the right direction by injecting some funds where they will do the most good.” 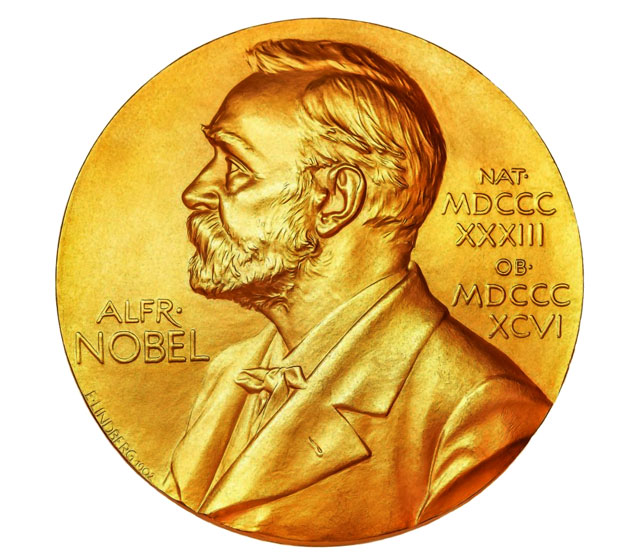